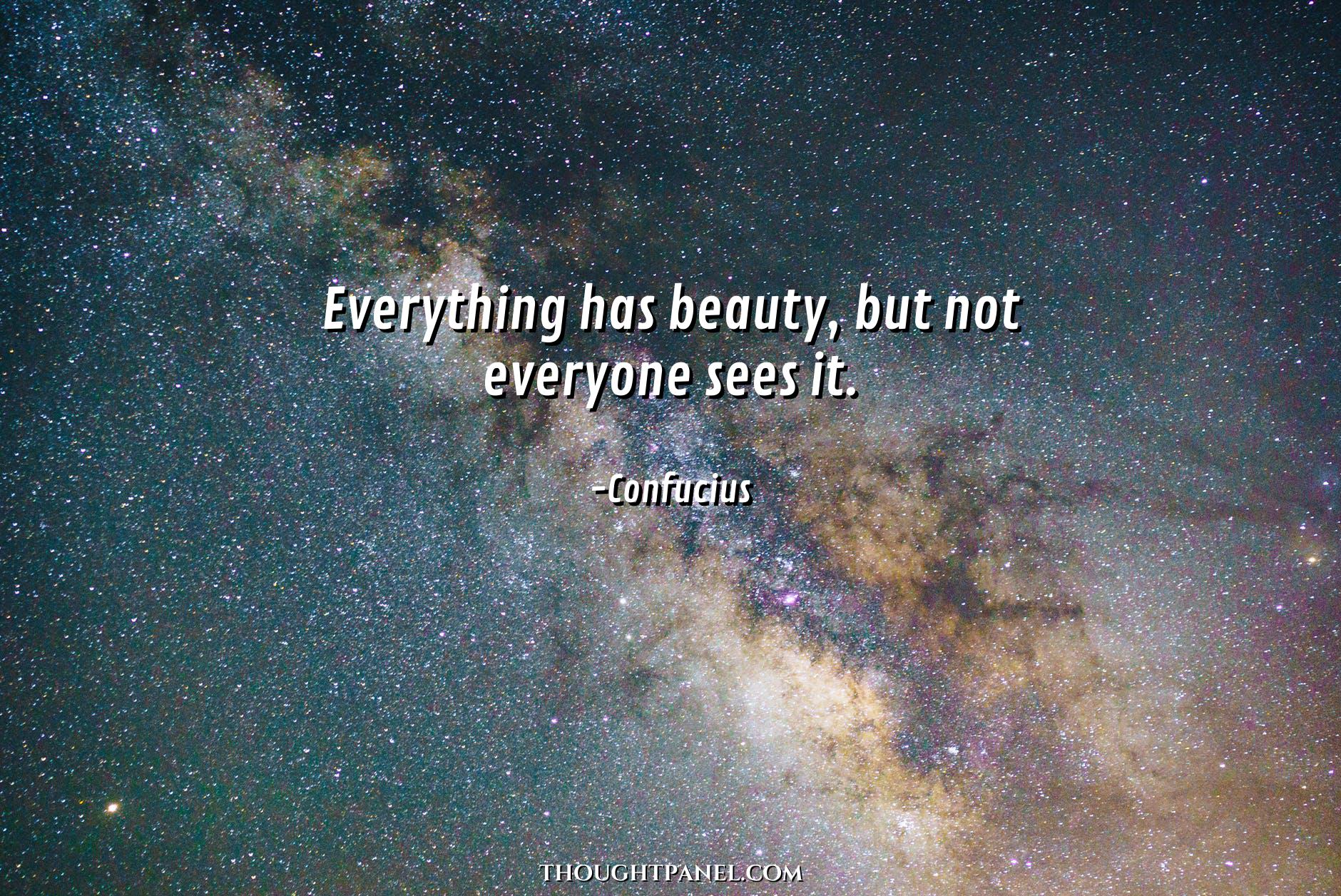 "Everything has beauty, but not everyone sees it."

About the Author - Confucianism

Confucianism, also known as Ruism or Ru classicism, is a system of thought and behavior originating in ancient China. Variously described as tradition, a philosophy, a religion, a humanistic or rationalistic religion, a way of governing, or simply a way of life, Confucianism developed from what was later called the Hundred Schools of Thought from the teachings of the Chinese philosopher Confucius (551–479 BCE). Confucius considered himself a transmitter of cultural values inherited from the Xia ...

Confucianism, also known as Ruism or Ru classicism, is a system of thought and behavior originating in ancient China. Variously described as tradition, a philosophy, a religion, a humanistic or rationalistic religion, a way of governing, or simply a way of life, Confucianism developed from what was later called the Hundred Schools of Thought from the teachings of the Chinese philosopher Confucius (551–479 BCE). Confucius considered himself a transmitter of cultural values inherited from the Xia (c. 2070–1600 BCE), Shang (c. 1600–1046 BCE) and Western Zhou dynasties (c. 1046–771 BCE). Confucianism was suppressed during the Legalist and autocratic Qin dynasty (221–206 BCE), but survived. During the Han dynasty (206 BCE–220 CE), Confucian approaches edged out the "proto-Taoist" Huang–Lao as the official ideology, while the emperors mixed both with the realist techniques of Legalism.A Confucian revival began during the Tang dynasty (618–907 CE). In the late Tang, Confucianism developed in response to Buddhism and Taoism and was reformulated as Neo-Confucianism. This reinvigorated form was adopted as the basis of the imperial exams and the core philosophy of the scholar official class in the Song dynasty (960–1297). The abolition of the examination system in 1905 marked the end of official Confucianism. The intellectuals of the New Culture Movement of the early twentieth century blamed Confucianism for China's weaknesses. They searched for new doctrines to replace Confucian teachings; some of these new ideologies include the "Three Principles of the People" with the establishment of the Republic of China, and then Maoism under the People's Republic of China. In the late twentieth century, the Confucian work ethic has been credited with the rise of the East Asian economy.With particular emphasis on the importance of the family and social harmony, rather than on an otherworldly source of spiritual values, the core of Confucianism is humanistic. According to Herbert Fingarette's conceptualisation of Confucianism as a philosophical system which regards "the secular as sacred", Confucianism transcends the dichotomy between religion and humanism, considering the ordinary activities of human life—and especially human relationships—as a manifestation of the sacred, because they are the expression of humanity's moral nature (xìng 性), which has a transcendent anchorage in Heaven (Tiān 天). While Tiān has some characteristics that overlap the category of godhead, it is primarily an impersonal absolute principle, like the Dào (道) or the Brahman. Confucianism focuses on the practical order that is given by a this-worldly awareness of the Tiān. Confucian liturgy (called 儒 rú, or sometimes simplified Chinese: 正统; traditional Chinese: 正統; pinyin: zhèngtǒng, meaning 'orthopraxy') led by Confucian priests or "sages of rites" (礼生; 禮生; lǐshēng) to worship the gods in public and ancestral Chinese temples is preferred on certain occasions, by Confucian religious groups and for civil religious rites, over Taoist or popular ritual.The worldly concern of Confucianism rests upon the belief that human beings are fundamentally good, and teachable, improvable, and perfectible through personal and communal endeavor, especially self-cultivation and self-creation. Confucian thought focuses on the cultivation of virtue in a morally organised world. Some of the basic Confucian ethical concepts and practices include rén, yì, and lǐ, and zhì. Rén (仁, 'benevolence' or 'humaneness') is the essence of the human being which manifests as compassion. It is the virtue-form of Heaven. Yì (义; 義) is the upholding of righteousness and the moral disposition to do good. Lǐ (礼; 禮) is a system of ritual norms and propriety that determines how a person should properly act in everyday life in harmony with the law of Heaven. Zhì (智) is the ability to see what is right and fair, or the converse, in the behaviors exhibited by others. Confucianism holds one in contempt, either passively or actively, for failure to uphold the cardinal moral values of rén and yì. Traditionally, cultures and countries in the East Asian cultural sphere are strongly influenced by Confucianism, including China, Taiwan, Korea, Japan, and Vietnam, as well as various territories settled predominantly by Han Chinese people, such as Singapore. Today, it has been credited for shaping East Asian societies and overseas Chinese communities, and to some extent, other parts of Asia. In the last decades there have been talks of a "Confucian Revival" in the academic and the scholarly community, and there has been a grassroots proliferation of various types of Confucian churches. In late 2015 many Confucian personalities formally established a national Holy Confucian Church (孔圣会; 孔聖會; Kǒngshènghuì) in China to unify the many Confucian congregations and civil society organisations. 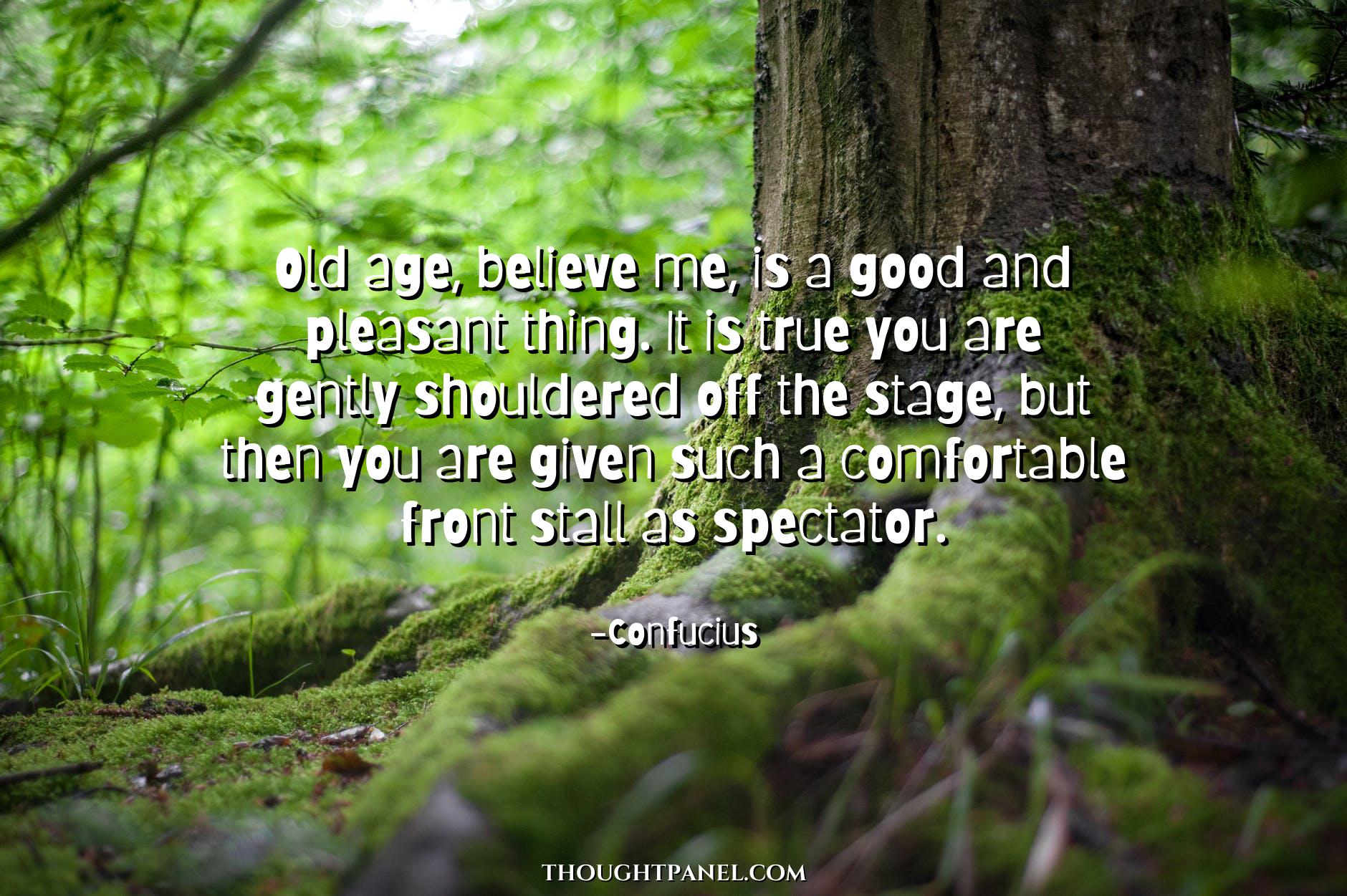 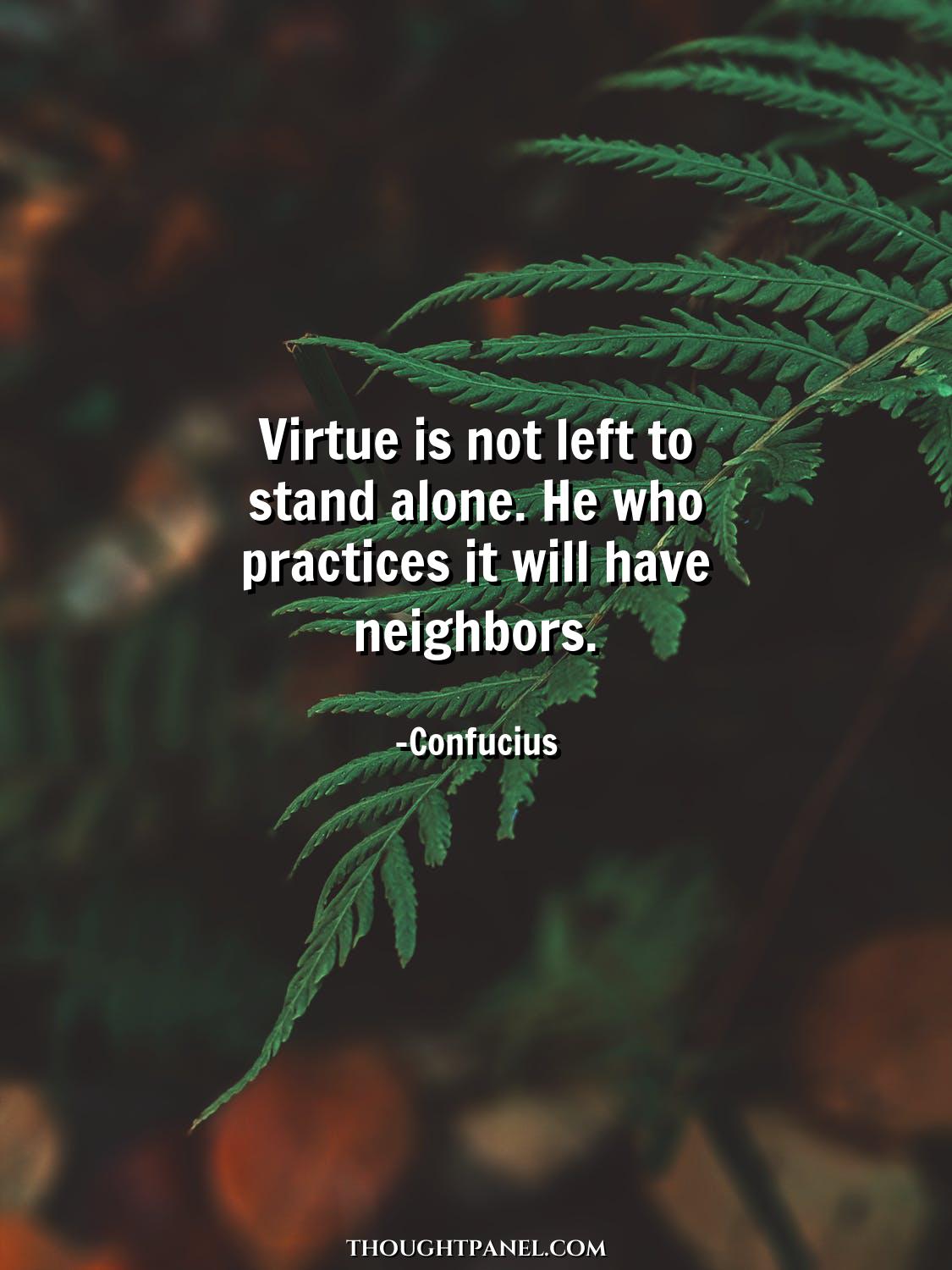 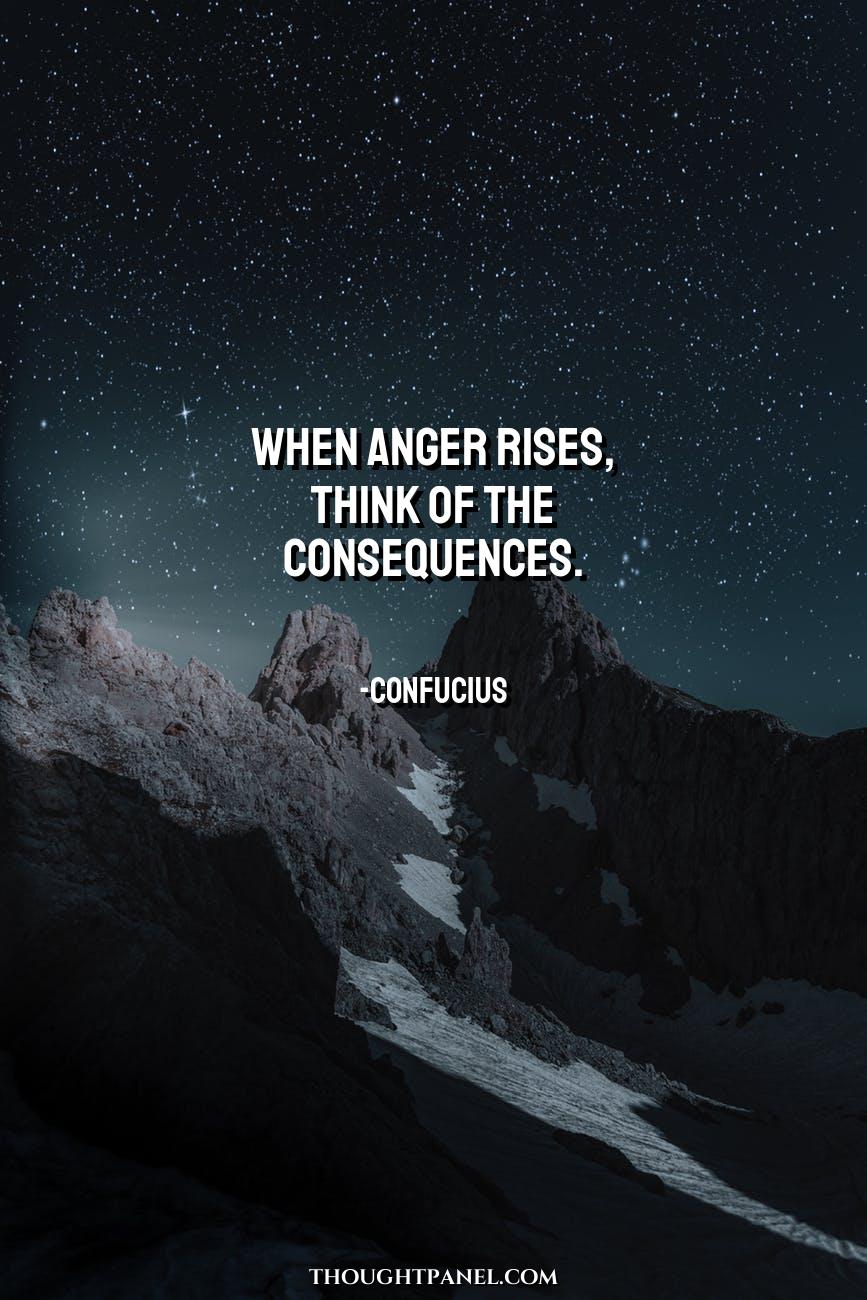 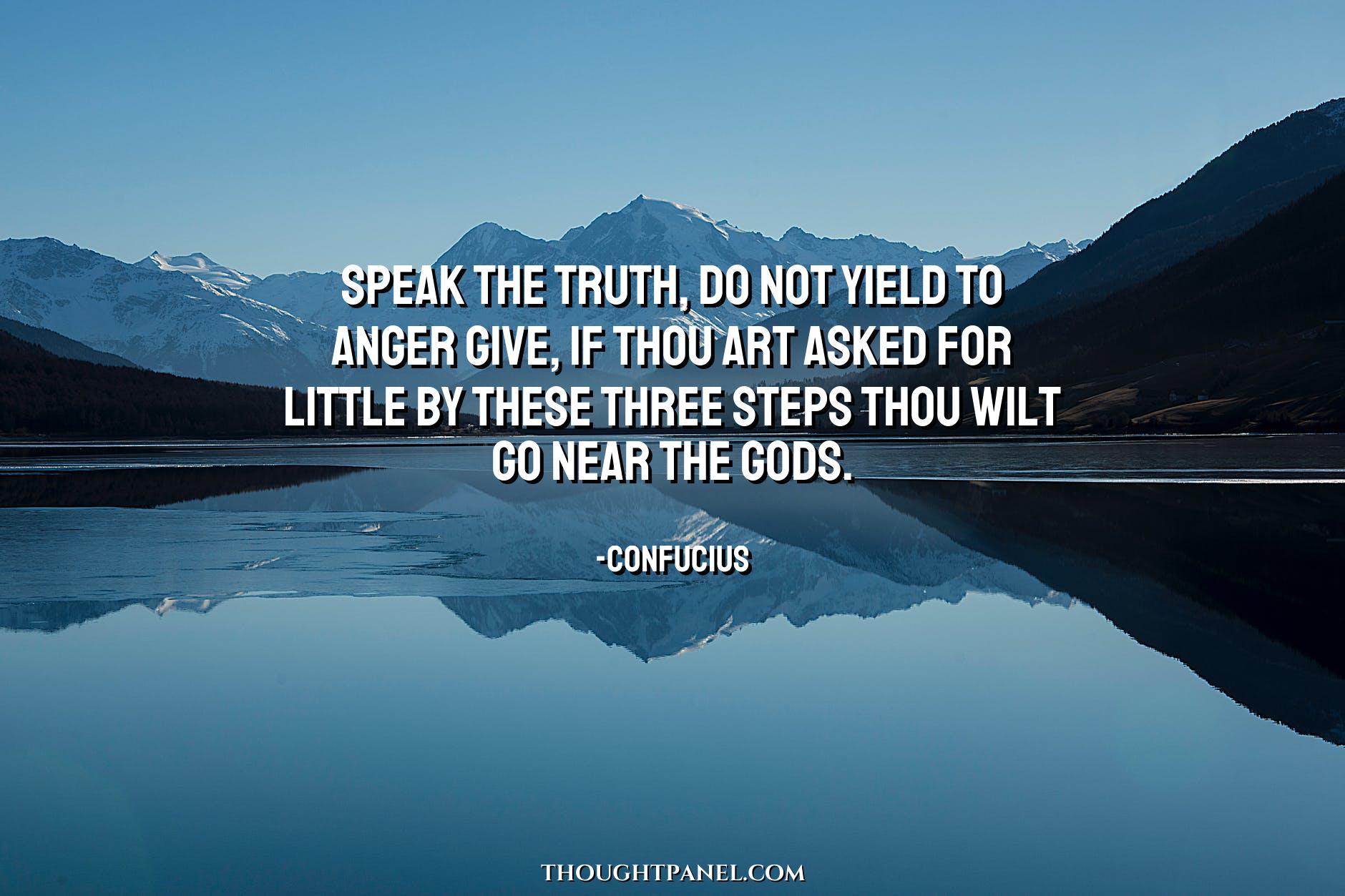 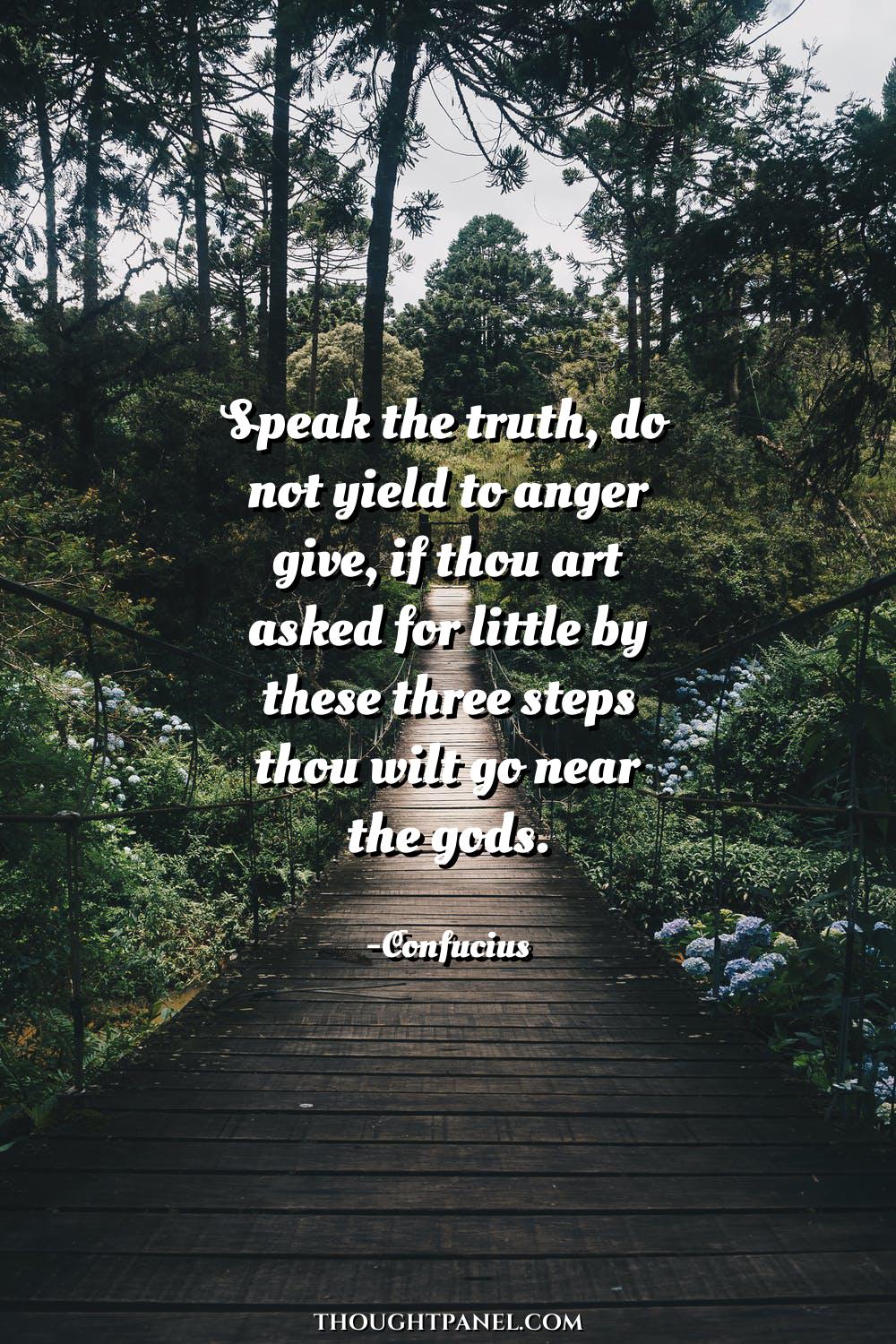 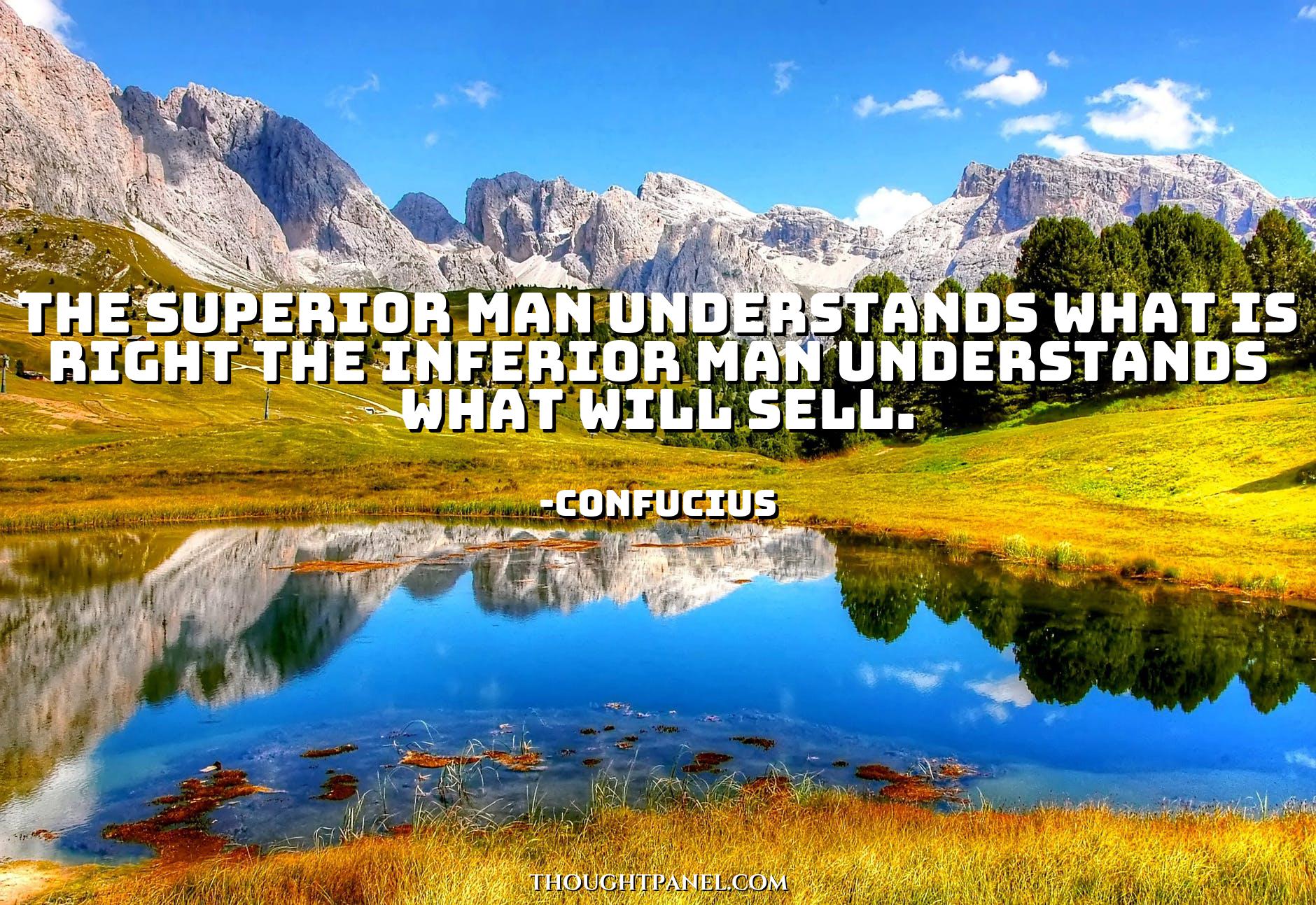 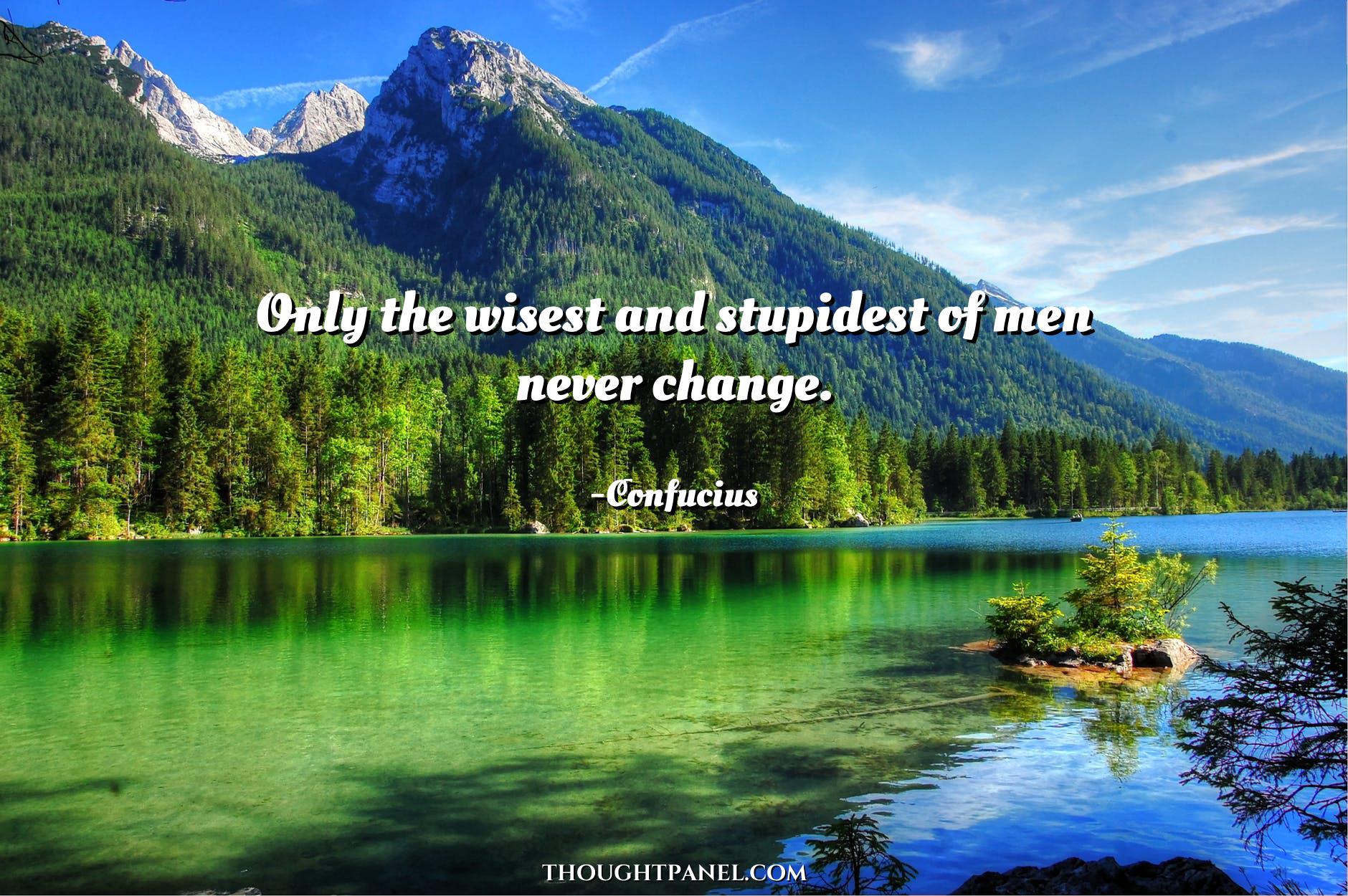 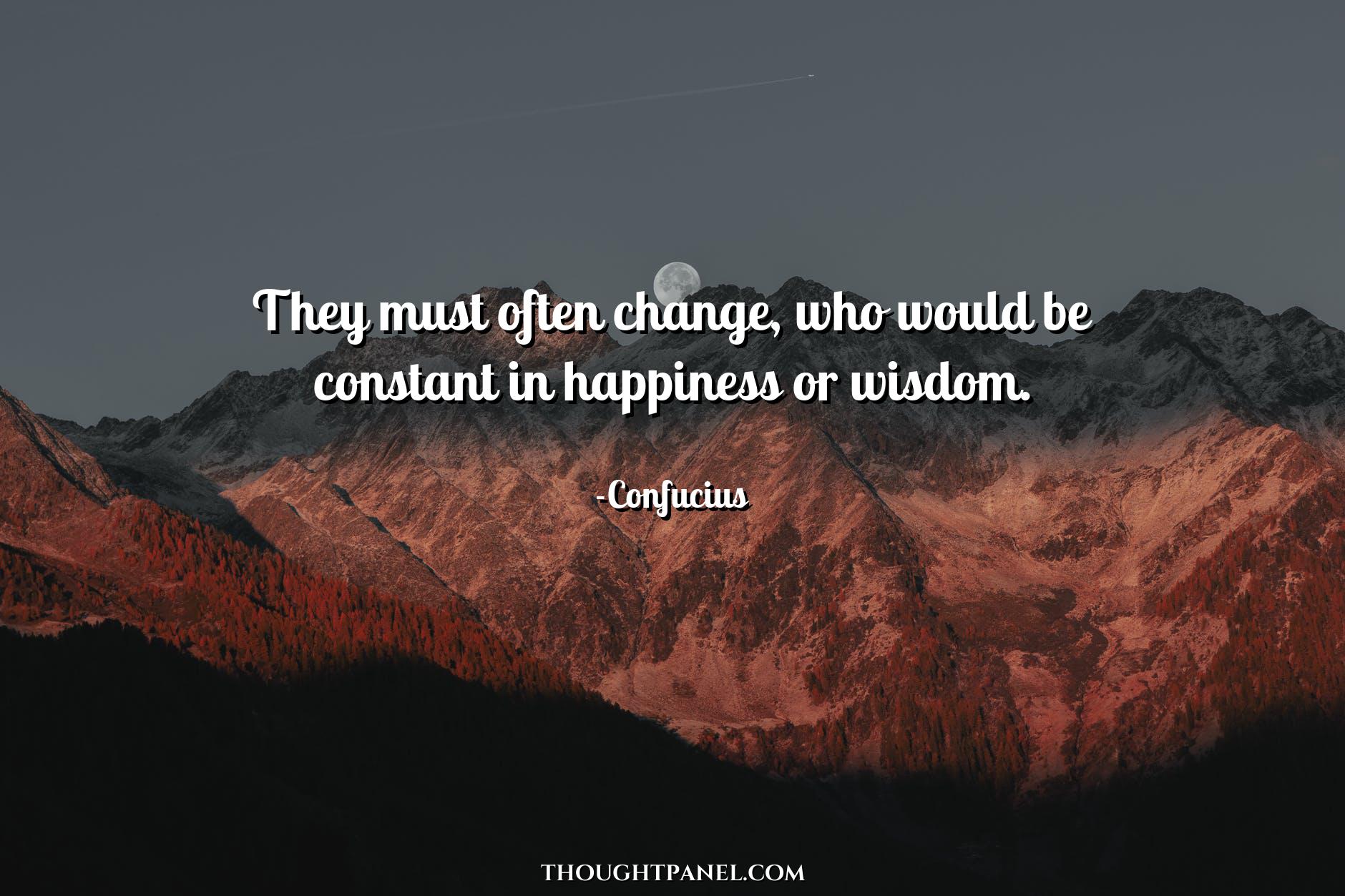 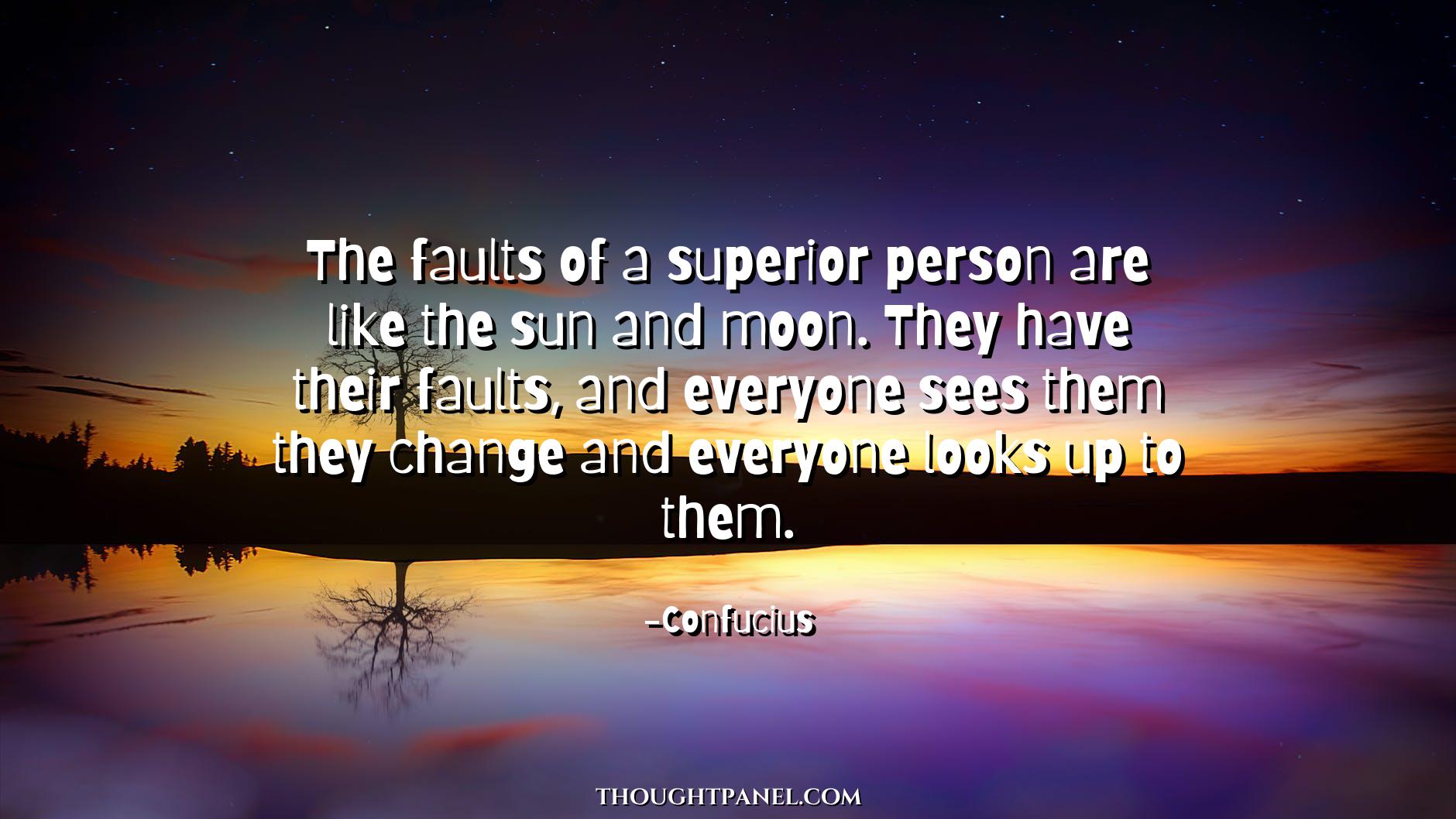 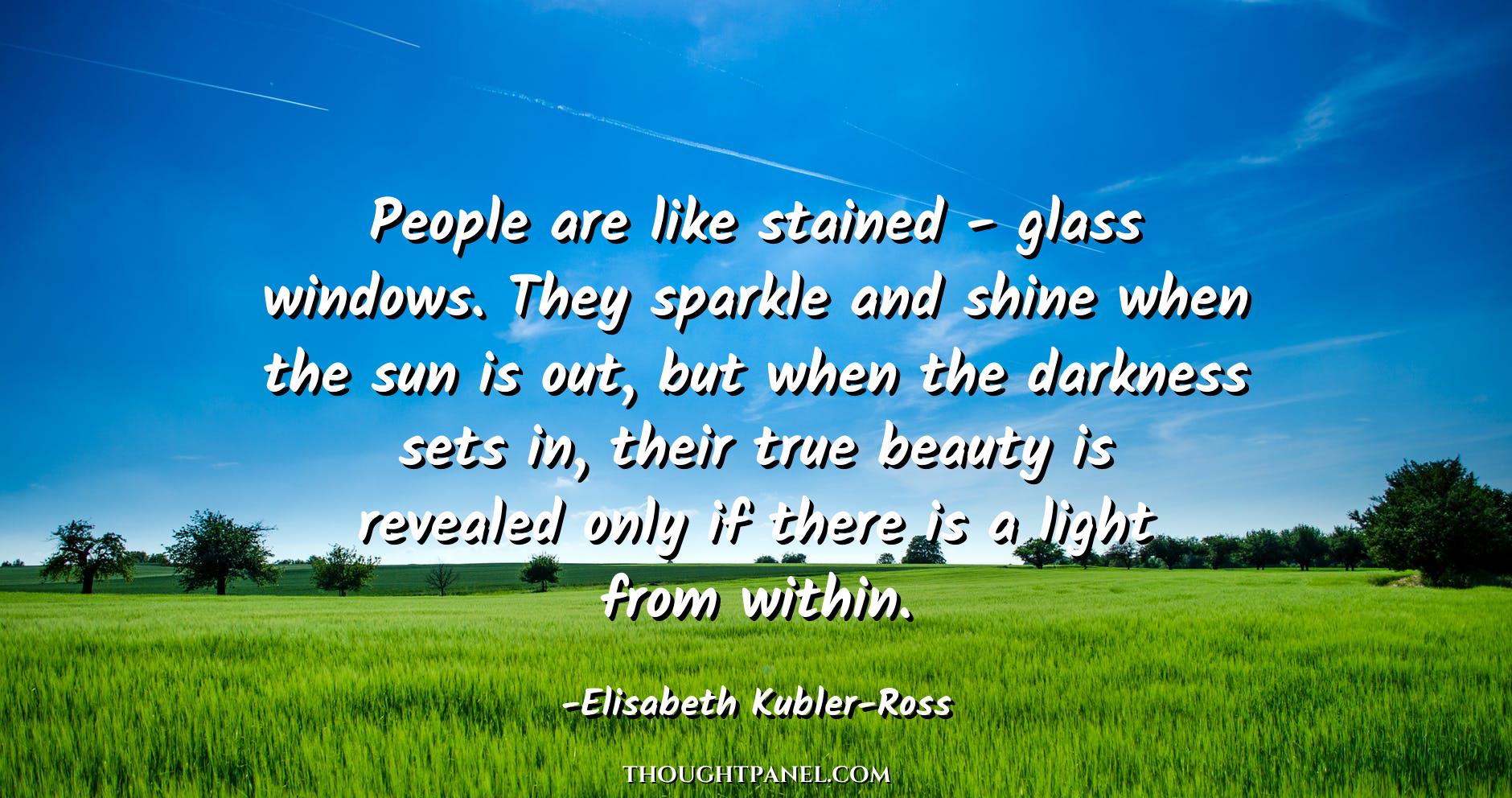 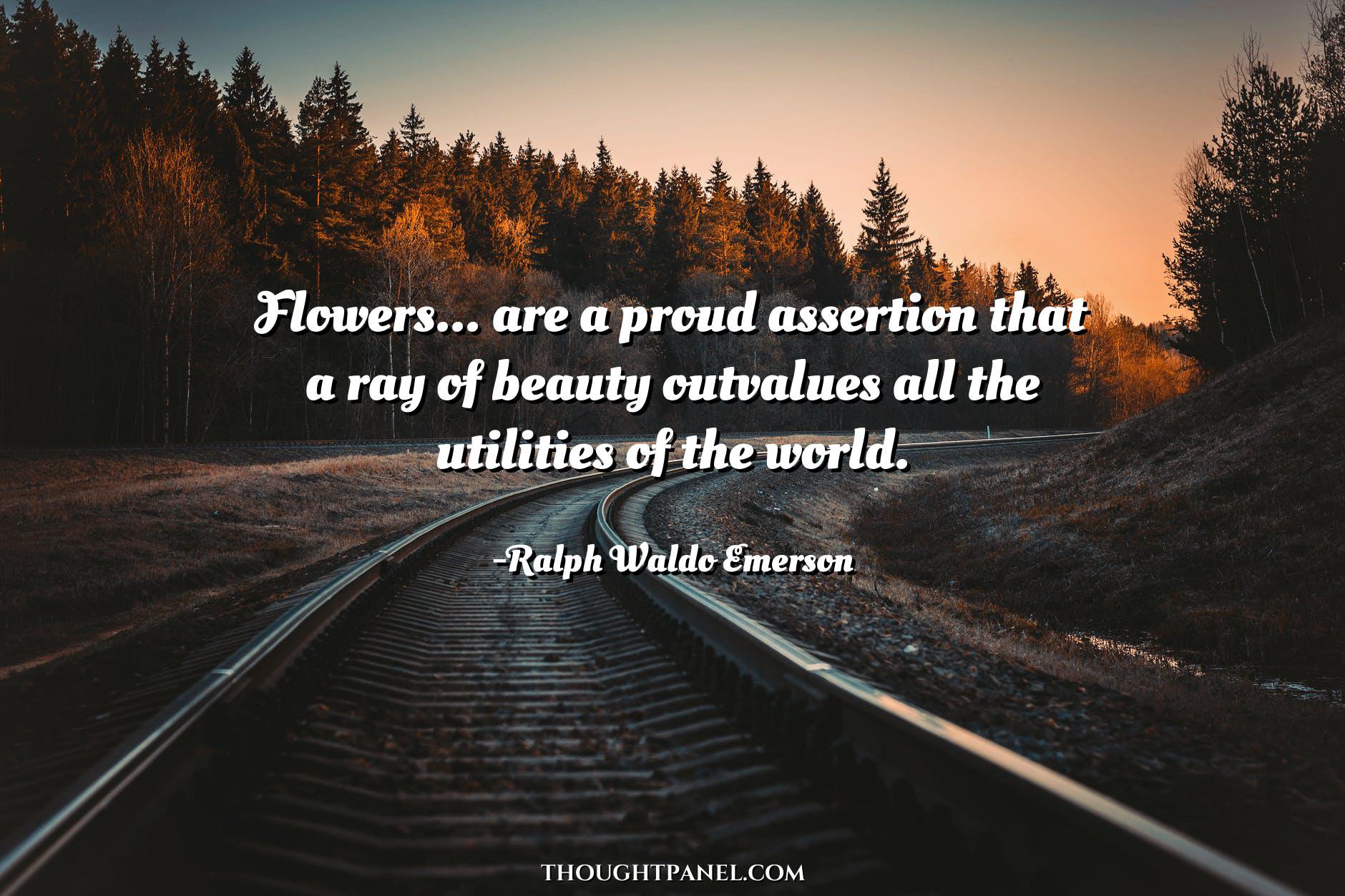 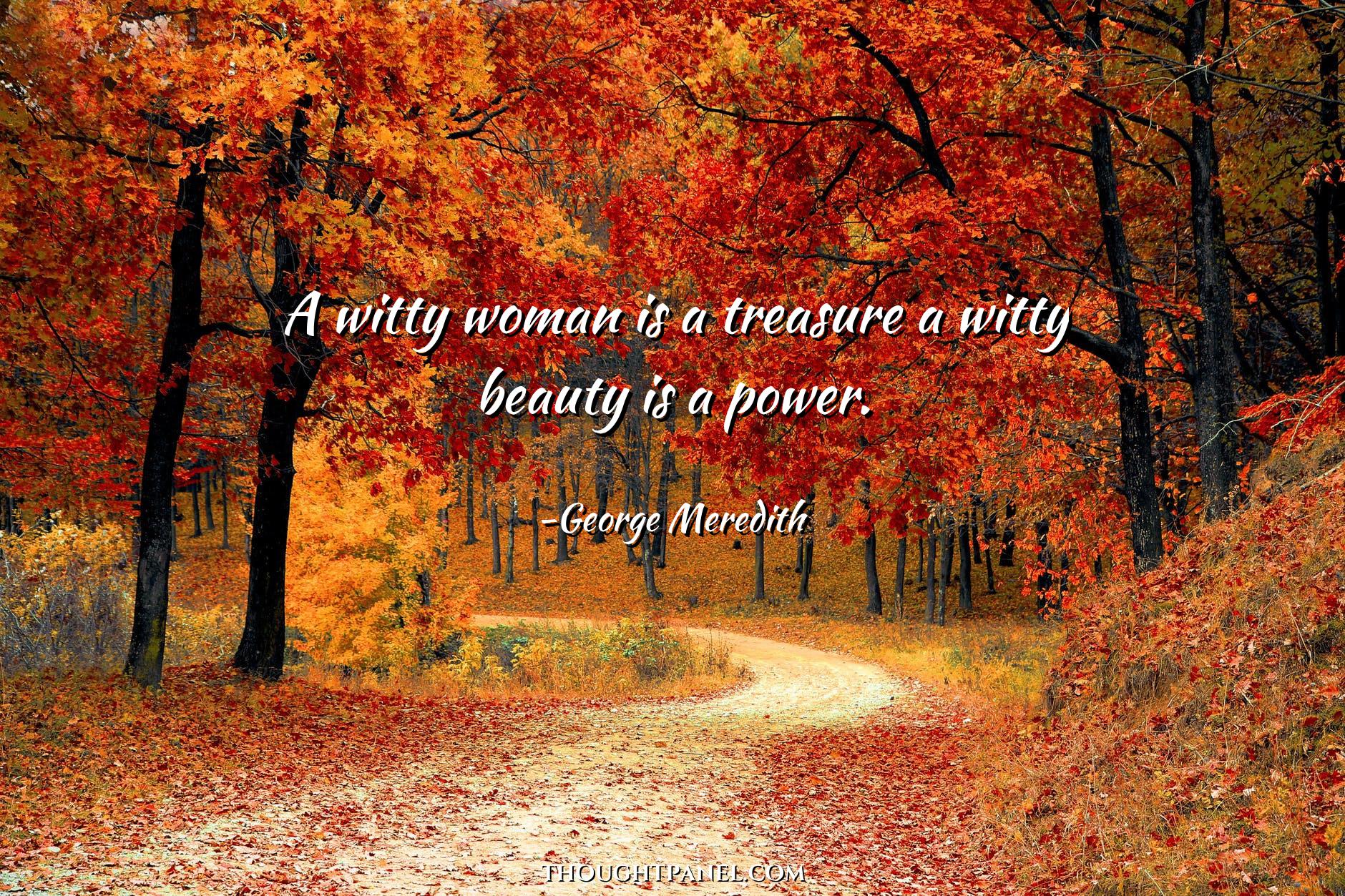 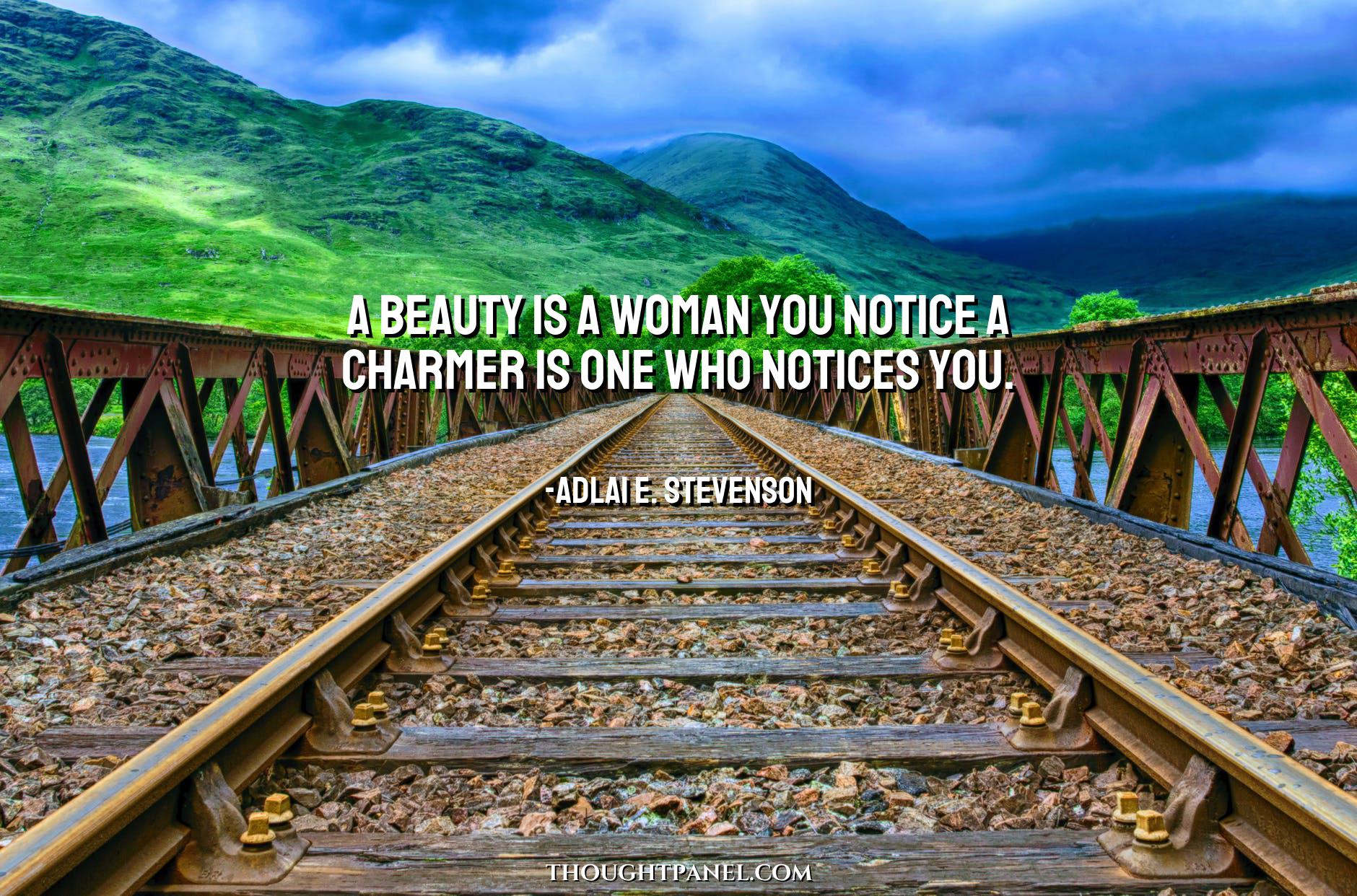 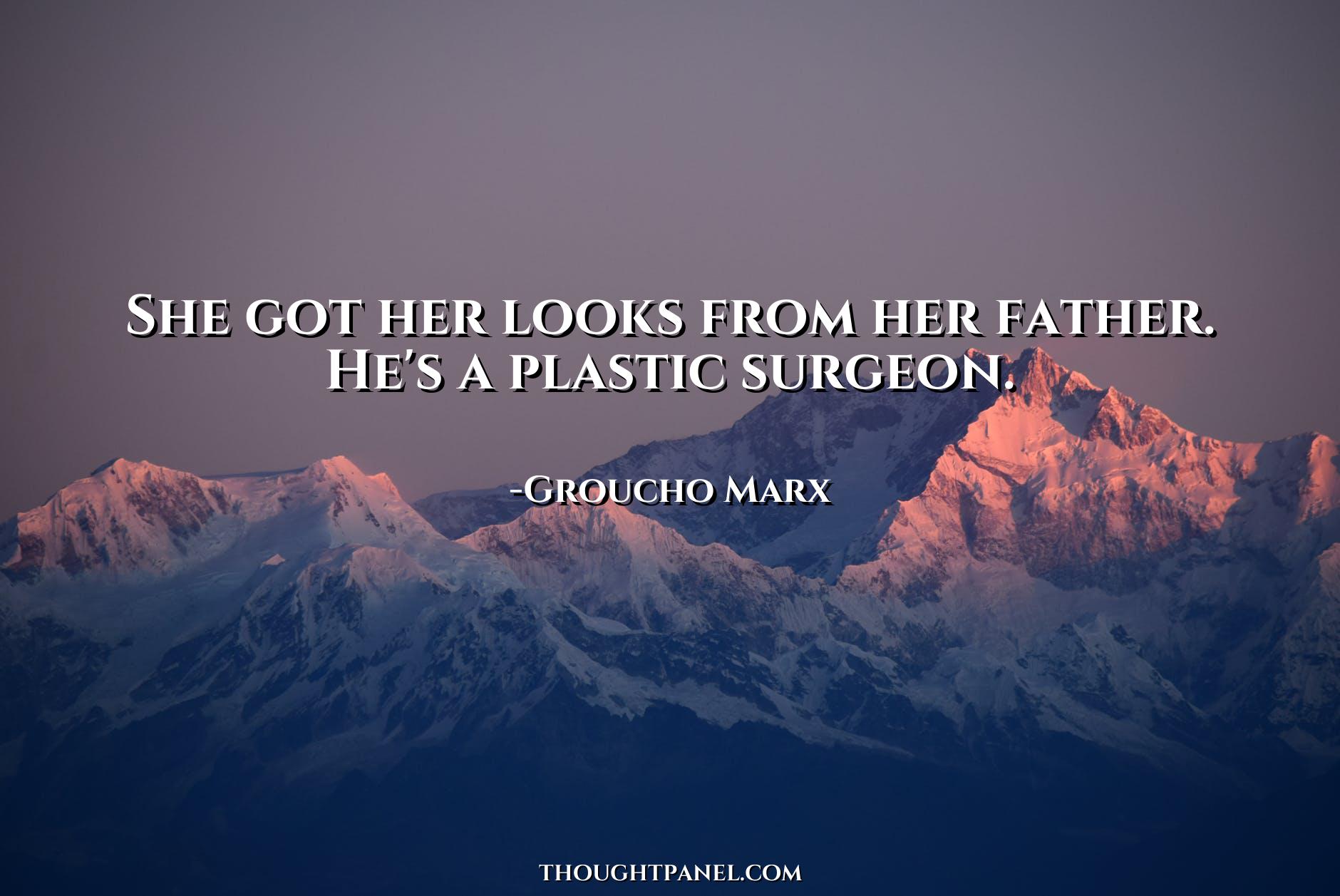 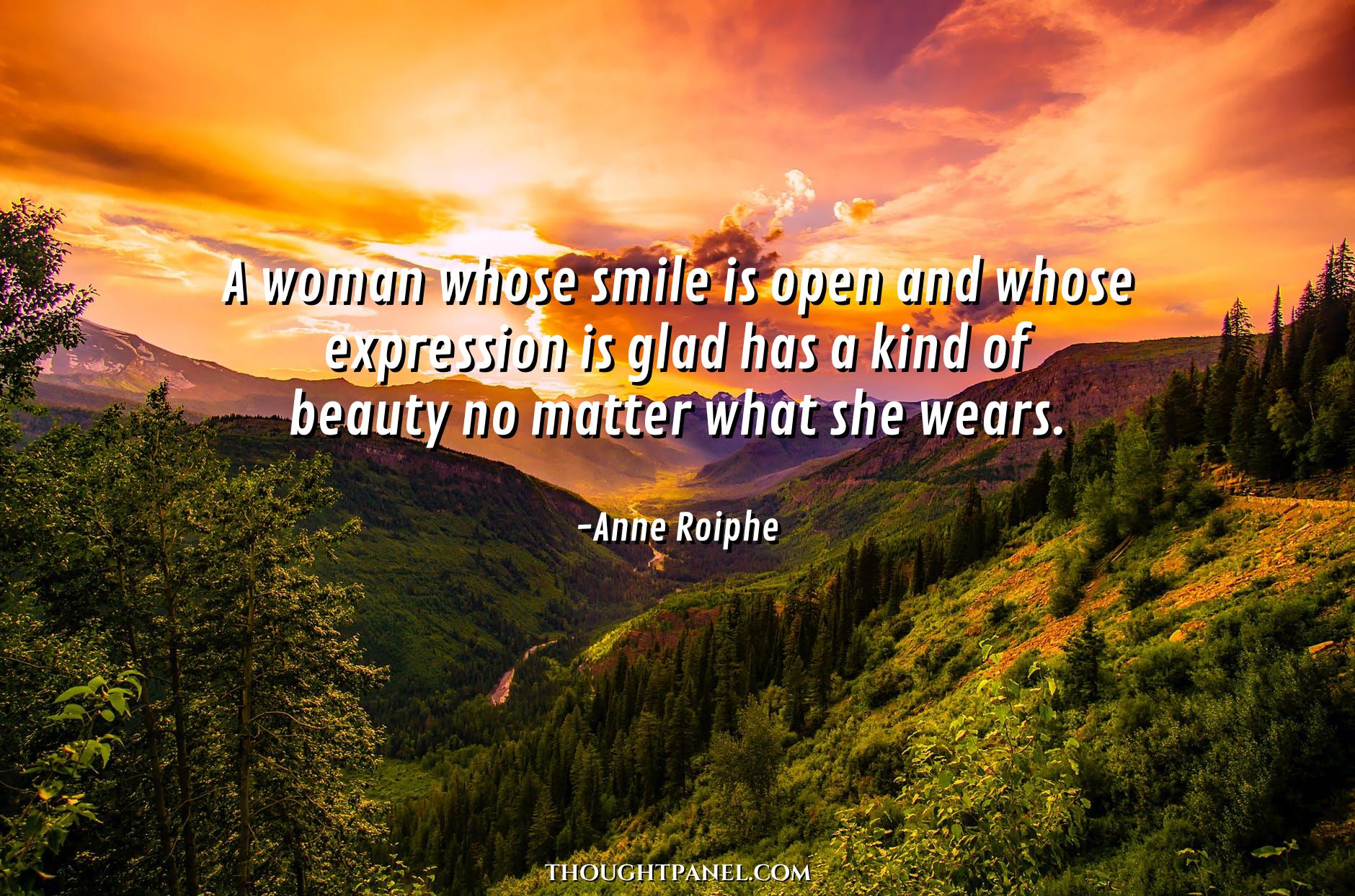 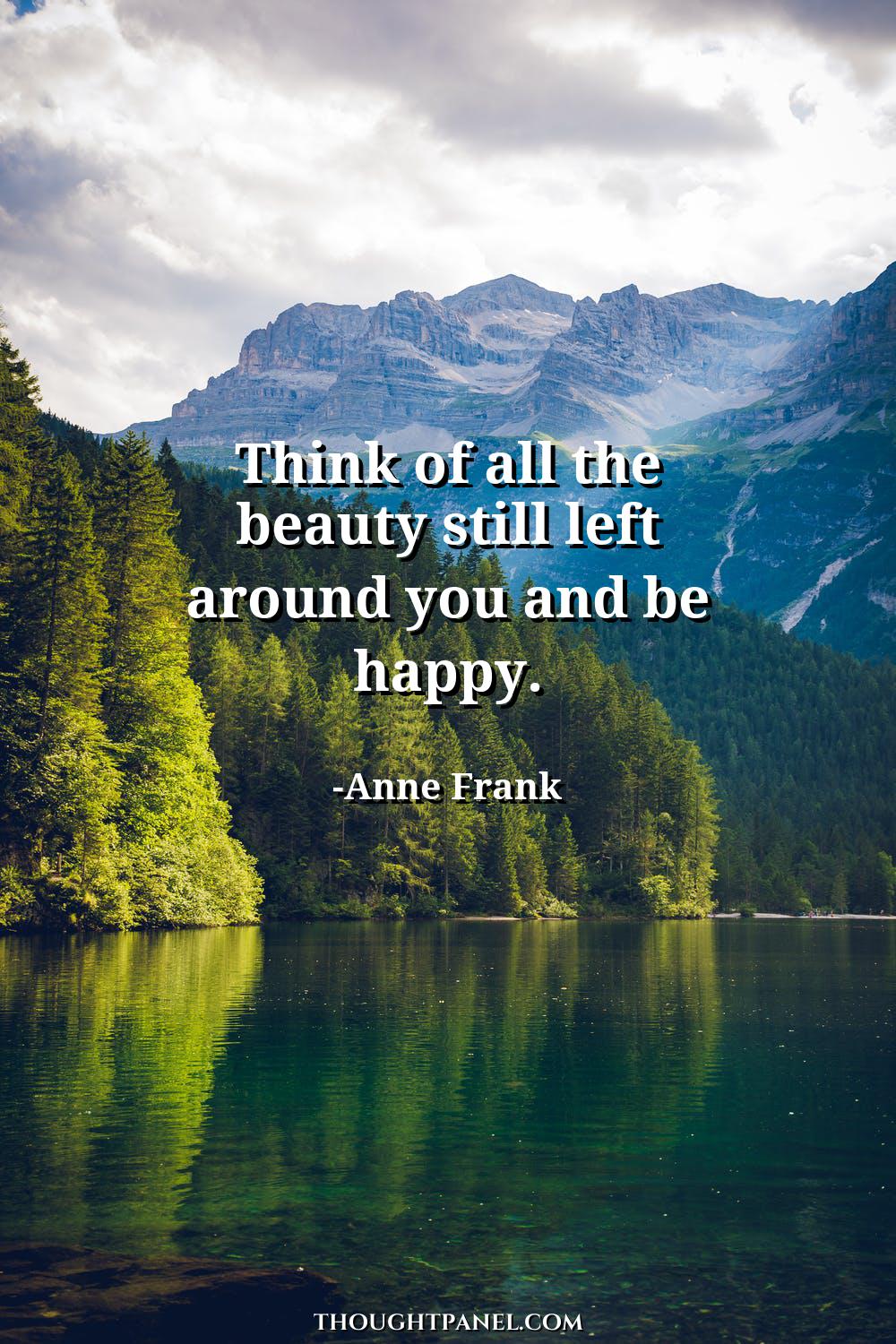 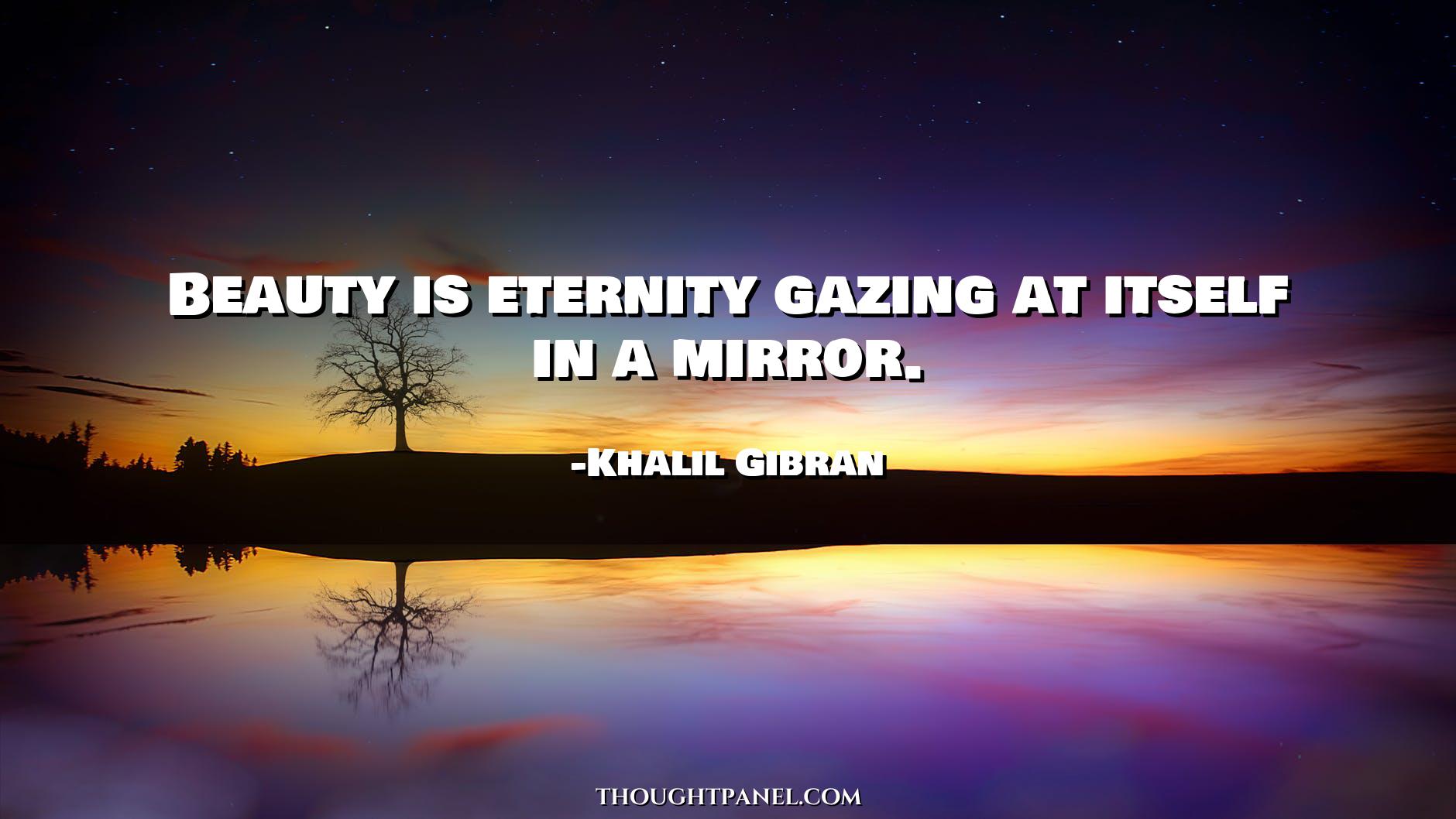 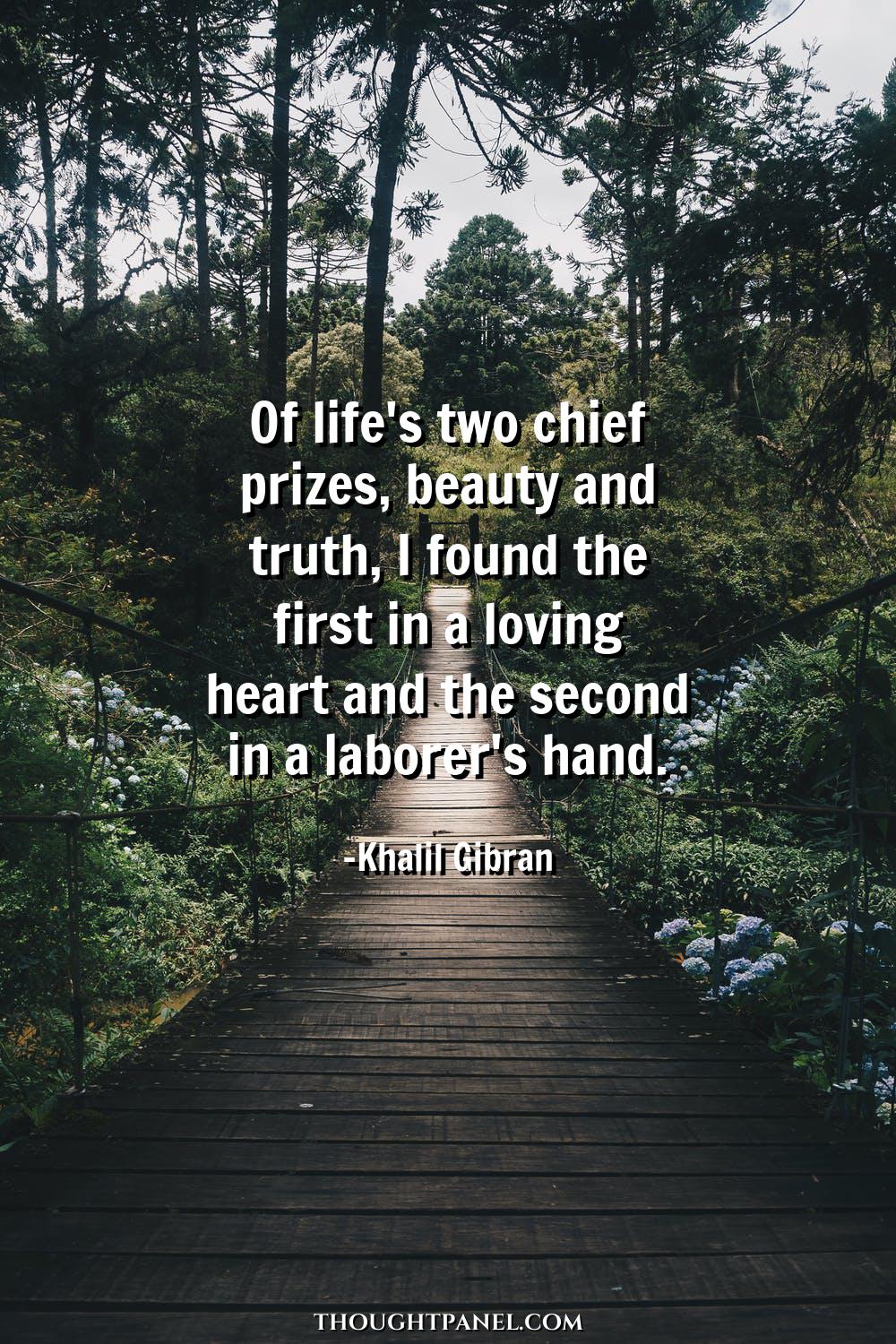