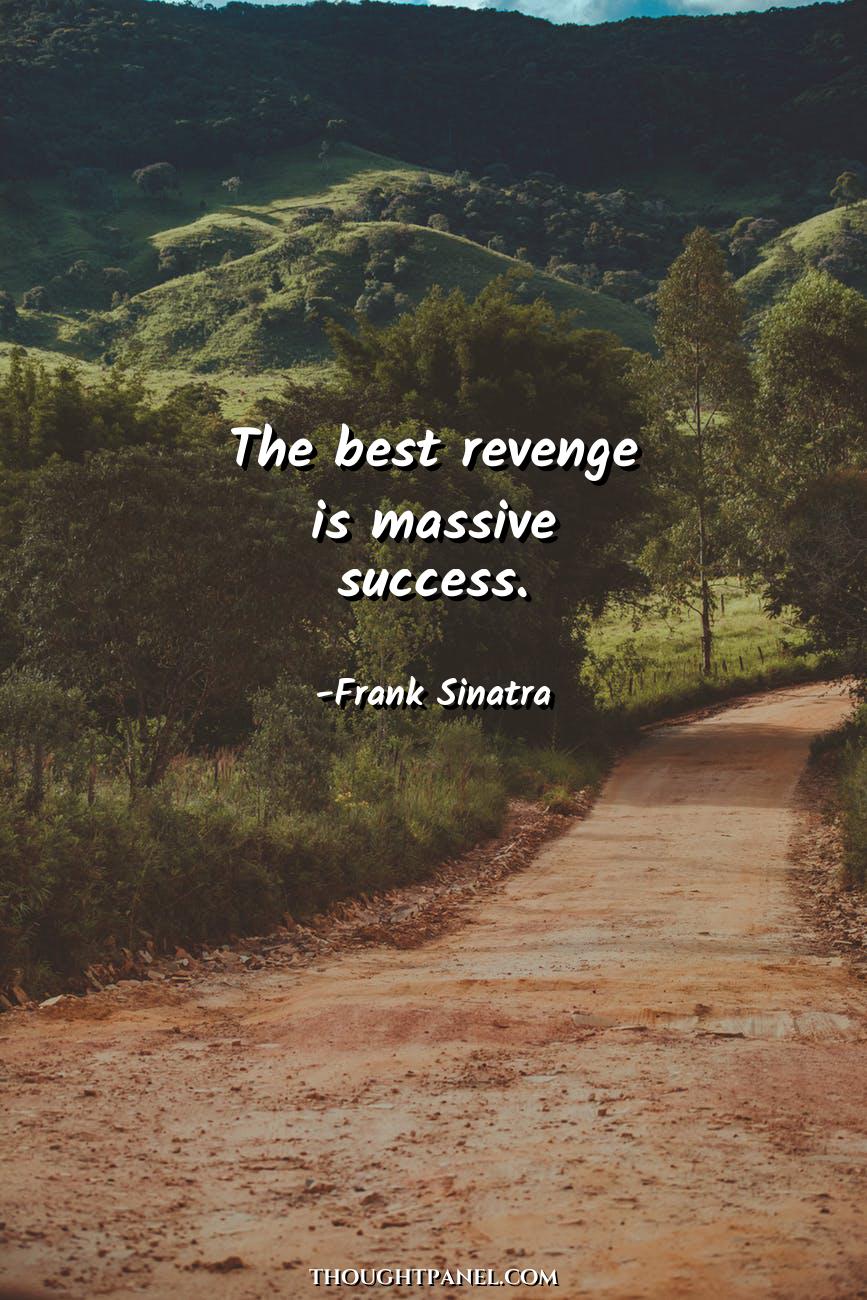 "The best revenge is massive success."

About the Author - Frank Sinatra

Francis Albert Sinatra (; December 12, 1915 – May 14, 1998) was an American singer and actor. Nicknamed the "Chairman of the Board", Sinatra is considered one of the most popular entertainers of the 1940s, 1950s and 1960s. He is among the world's best-selling music artists, having sold an estimated 150 million records.Born to Italian immigrants in Hoboken, New Jersey, Sinatra was greatly influenced by the intimate, easy-listening vocal style of Bing Crosby and began his musical career in the swi...

Francis Albert Sinatra (; December 12, 1915 – May 14, 1998) was an American singer and actor. Nicknamed the "Chairman of the Board", Sinatra is considered one of the most popular entertainers of the 1940s, 1950s and 1960s. He is among the world's best-selling music artists, having sold an estimated 150 million records.Born to Italian immigrants in Hoboken, New Jersey, Sinatra was greatly influenced by the intimate, easy-listening vocal style of Bing Crosby and began his musical career in the swing era with bandleaders Harry James and Tommy Dorsey. He found success as a solo artist after signing with Columbia Records in 1943, becoming the idol of the "bobby soxers". Sinatra released his debut album, The Voice of Frank Sinatra, in 1946. However, by the early 1950s, his film career had stalled, so he turned to Las Vegas, where he became one of its best-known residency performers as part of the Rat Pack. His career was reborn in 1953 with the success of the film From Here to Eternity, which earned him an Academy Award and a Golden Globe Award for Best Supporting Actor. Sinatra then signed with Capitol Records and released several critically lauded albums, some of which are retrospectively noted as being among the first "concept albums", including In the Wee Small Hours (1955), Songs for Swingin' Lovers! (1956), Come Fly with Me (1958), Only the Lonely (1958), No One Cares (1959), and Nice 'n' Easy (1960). Sinatra left Capitol in 1960 to start his own record label, Reprise Records, and released a string of successful albums. In 1965, he recorded the retrospective album September of My Years and starred in the Emmy-winning television special Frank Sinatra: A Man and His Music. After releasing Sinatra at the Sands, recorded at the Sands Hotel and Casino in Vegas with frequent collaborator Count Basie in early 1966, the following year he recorded one of his most famous collaborations with Tom Jobim, the album Francis Albert Sinatra & Antonio Carlos Jobim. It was followed by 1968's Francis A. & Edward K. with Duke Ellington. Sinatra retired for the first time in 1971, but came out of retirement two years later. He recorded several albums and resumed performing at Caesars Palace, and released "New York, New York" in 1980. Using his Las Vegas shows as a home base, he toured both within the United States and internationally until shortly before his death in 1998. Sinatra forged a highly successful career as a film actor. After winning an Academy Award for From Here to Eternity, he starred in The Man with the Golden Arm (1955), and in The Manchurian Candidate (1962). Sinatra appeared in various musicals such as On the Town (1949), Guys and Dolls (1955), High Society (1956), and Pal Joey (1957), winning another Golden Globe for the lattermost. Toward the end of his career, he frequently played detectives, including the title character in Tony Rome (1967). Sinatra would later receive the Golden Globe Cecil B. DeMille Award in 1971. On television, The Frank Sinatra Show began on CBS in 1950, and he continued to make appearances on television throughout the 1950s and 1960s. Sinatra was also heavily involved with politics from the mid-1940s, and actively campaigned for presidents such as Franklin D. Roosevelt, Harry S. Truman, John F. Kennedy and Ronald Reagan. He was investigated by the FBI for his alleged relationship with the Mafia. While Sinatra never learned how to read music, he worked very hard from a young age to improve his abilities in all aspects of music. A perfectionist, renowned for his dress sense and performing presence, he always insisted on recording live with his band. His bright blue eyes earned him the popular nickname "Ol' Blue Eyes". Sinatra led a colorful personal life, and was often involved in turbulent affairs with women, such as with his second wife Ava Gardner. He later married Mia Farrow in 1966 and Barbara Marx in 1976. Sinatra had several violent confrontations, usually with journalists he felt had crossed him, or work bosses with whom he had disagreements. He was honored at the Kennedy Center Honors in 1983, was awarded the Presidential Medal of Freedom by Ronald Reagan in 1985, and the Congressional Gold Medal in 1997. Sinatra was also the recipient of eleven Grammy Awards, including the Grammy Trustees Award, Grammy Legend Award and the Grammy Lifetime Achievement Award. He was included in Time magazine's compilation of the 20th century's 100 most influential people. After Sinatra's death, American music critic Robert Christgau called him "the greatest singer of the 20th century", and he continues to be seen as an iconic figure. 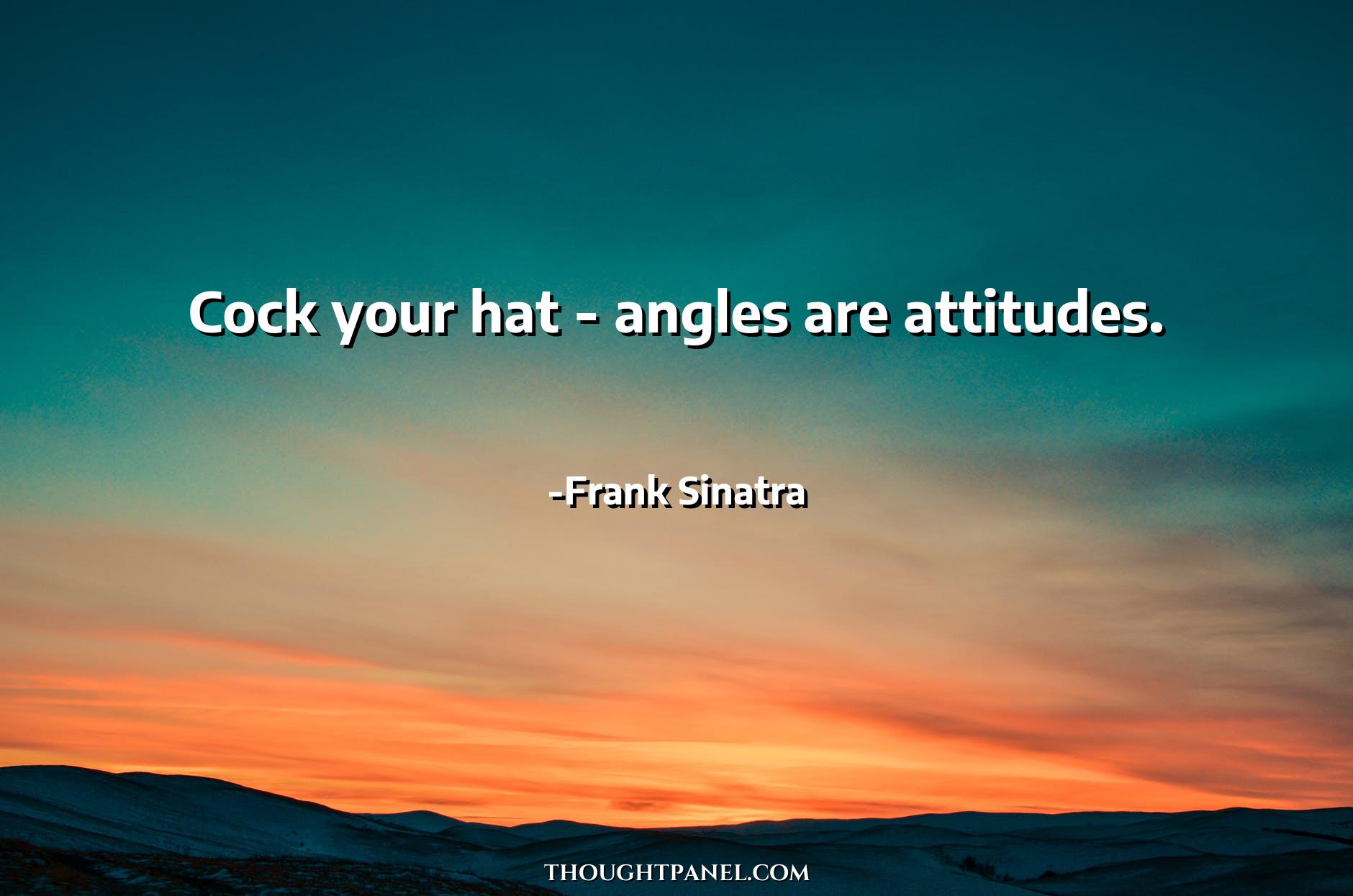 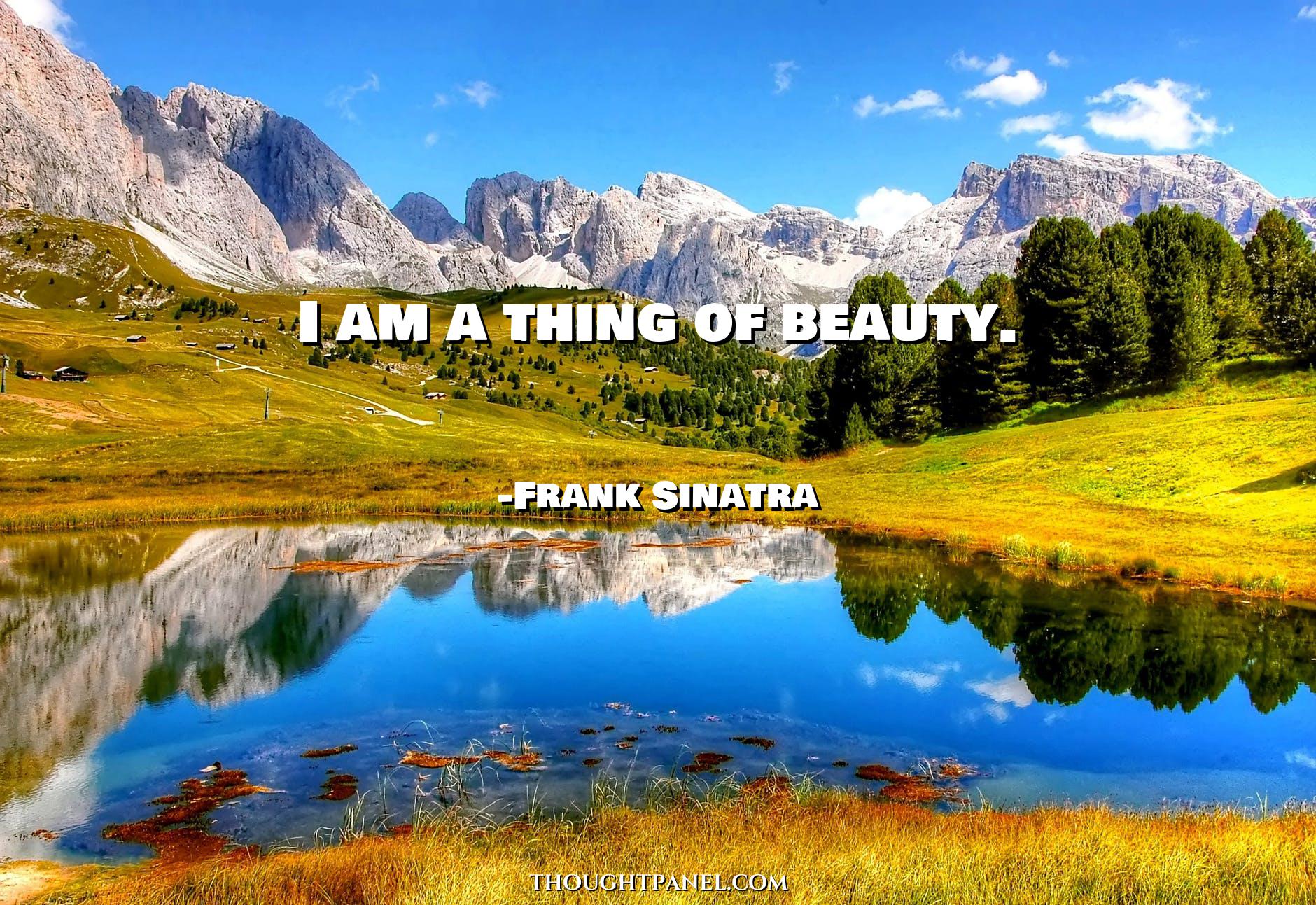 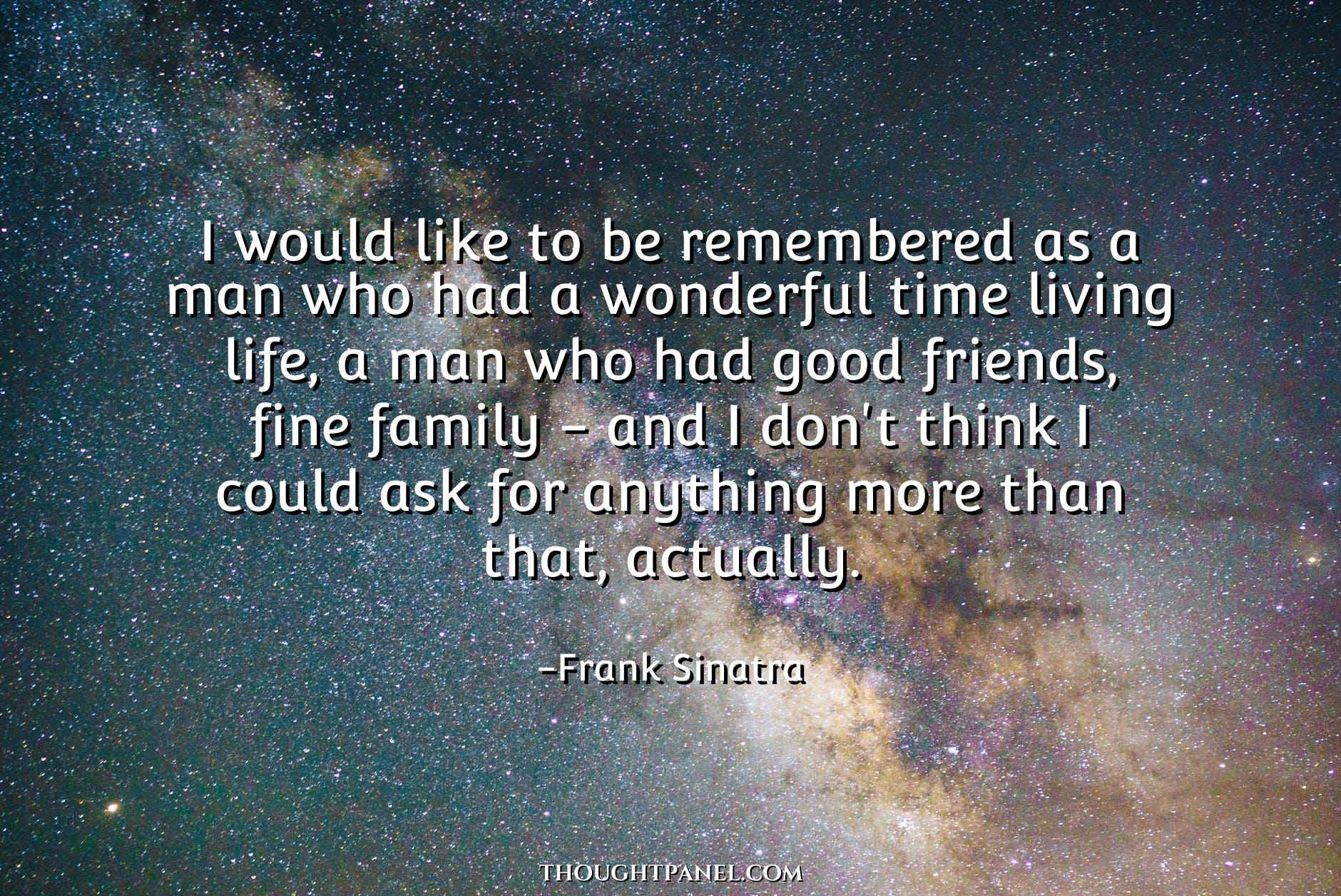 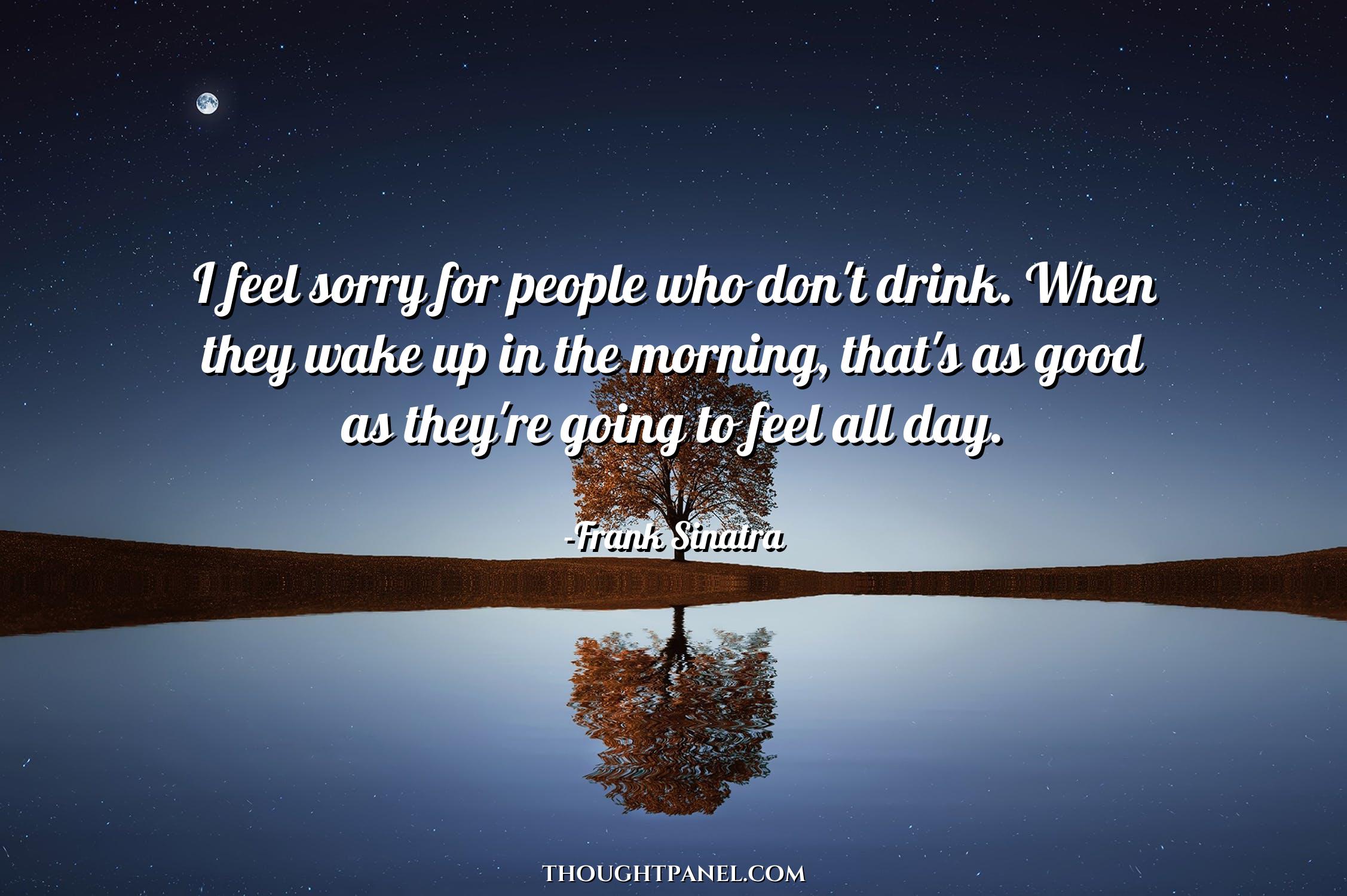 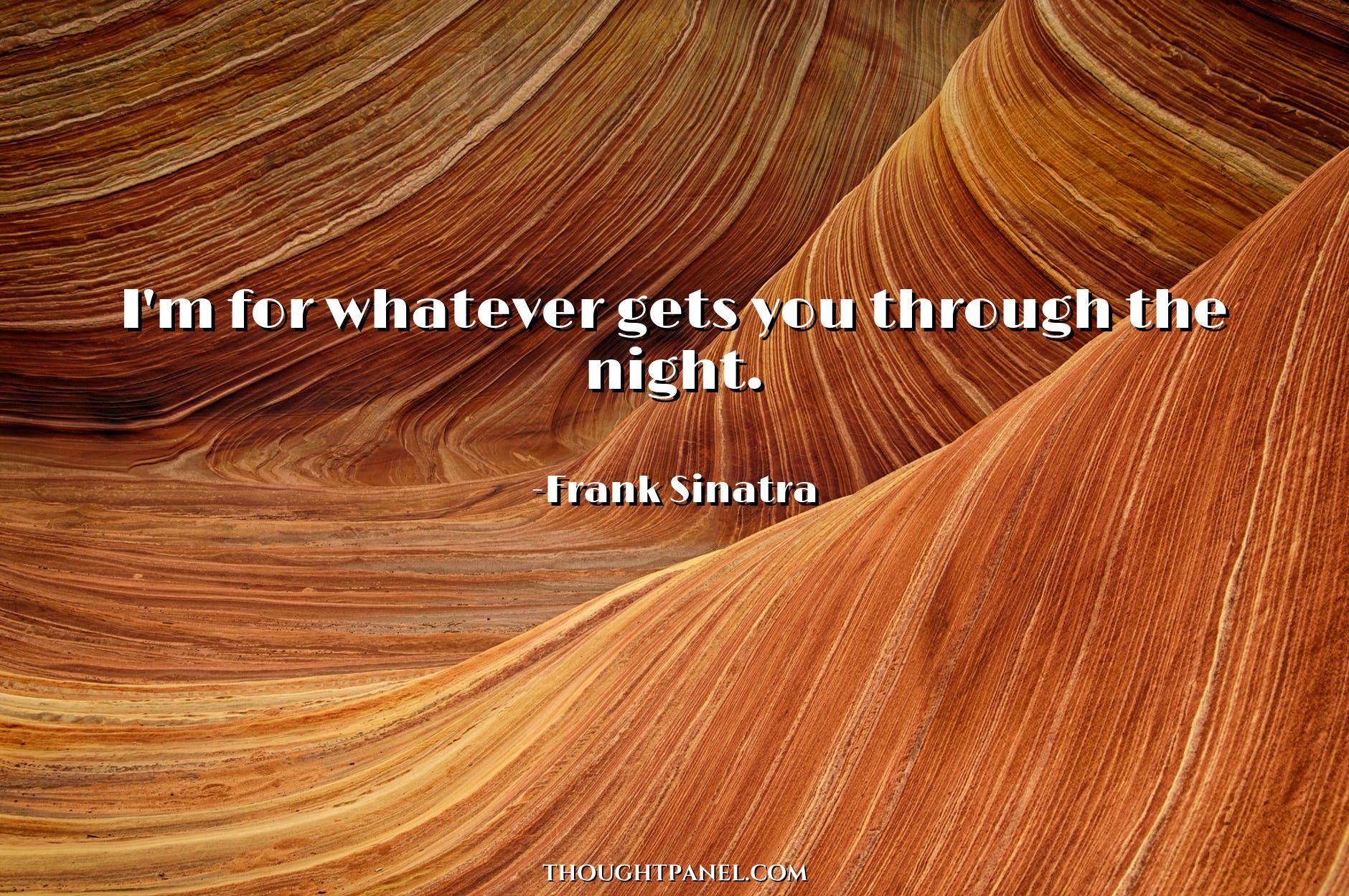 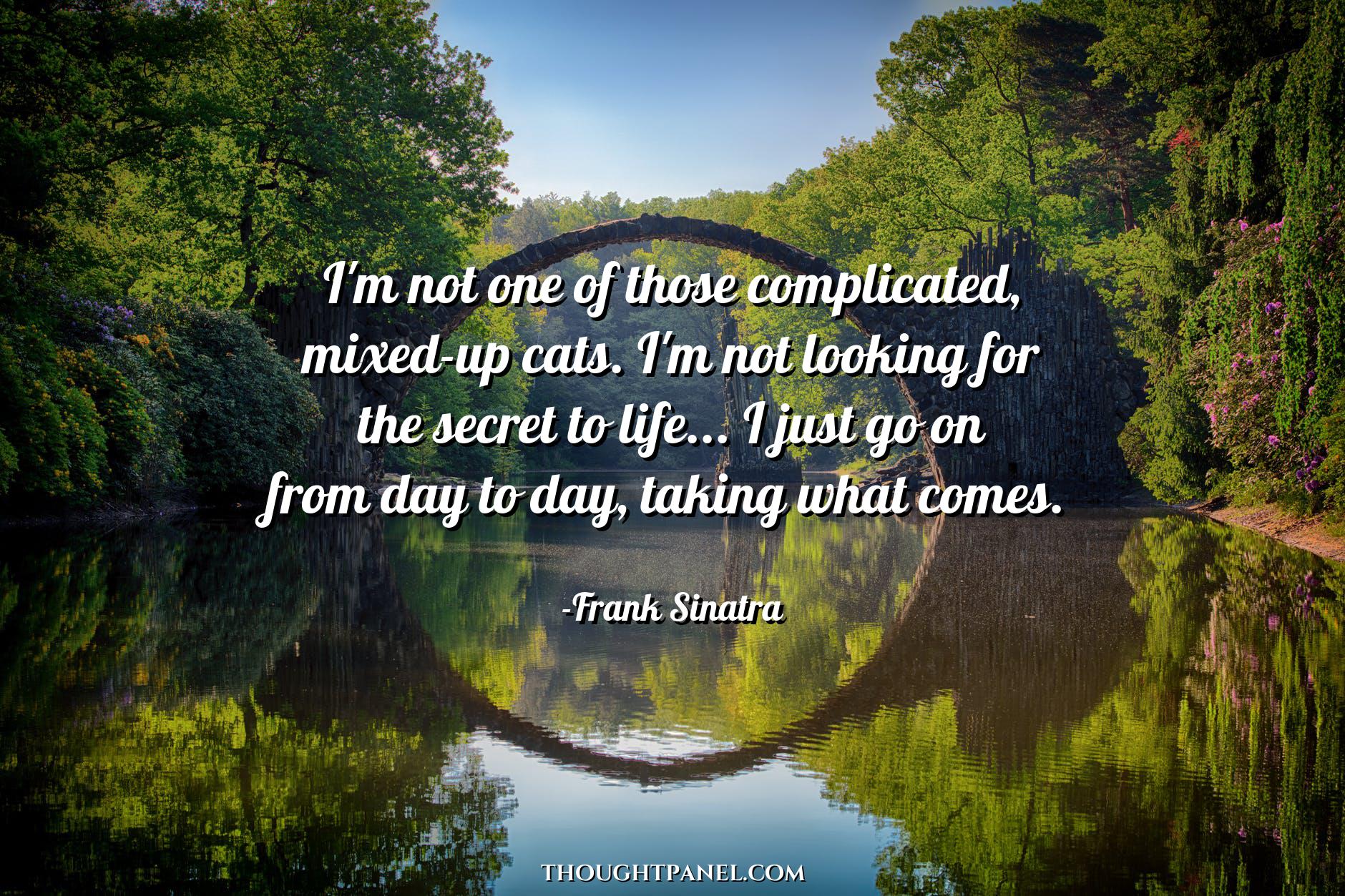 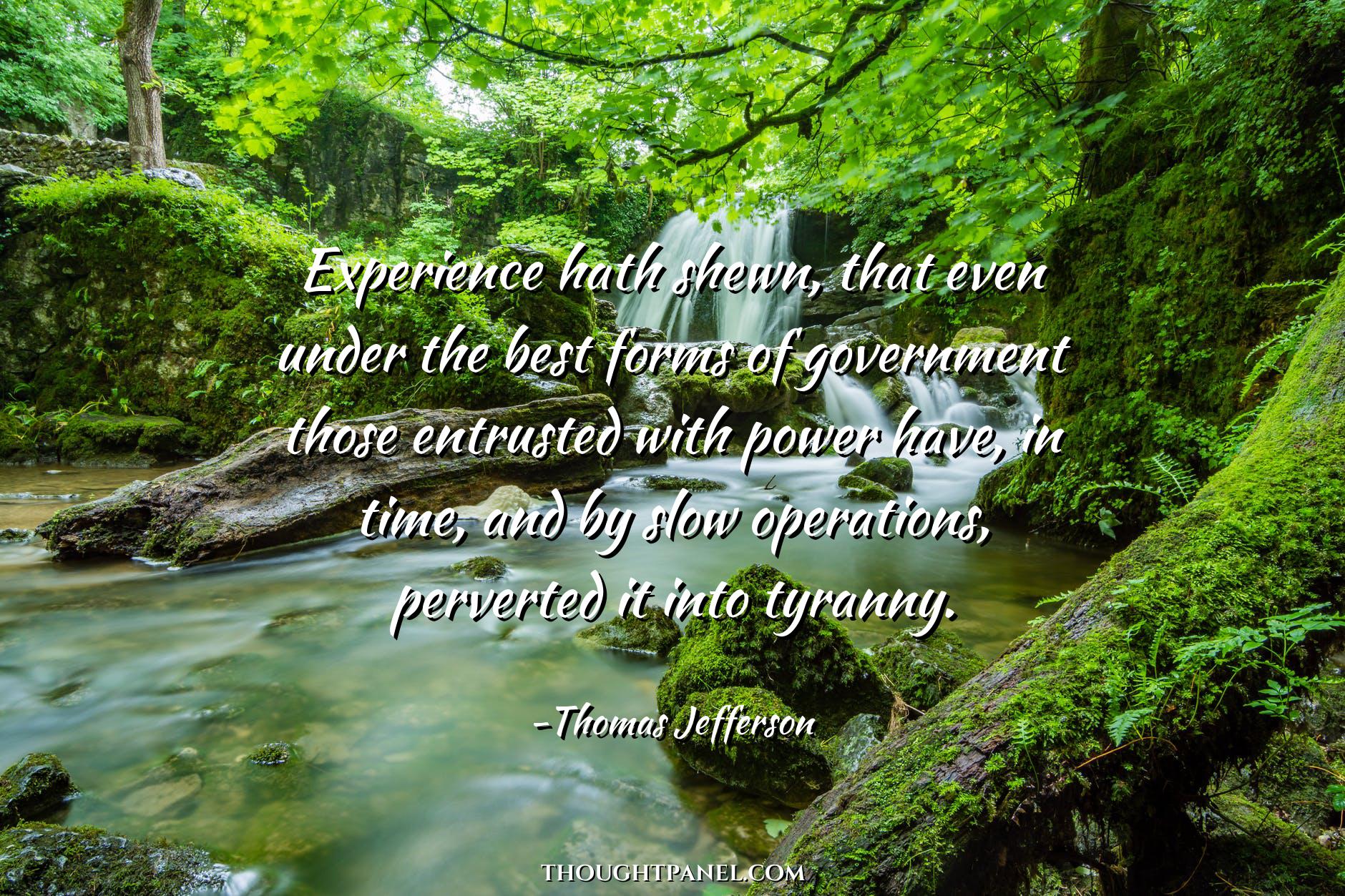 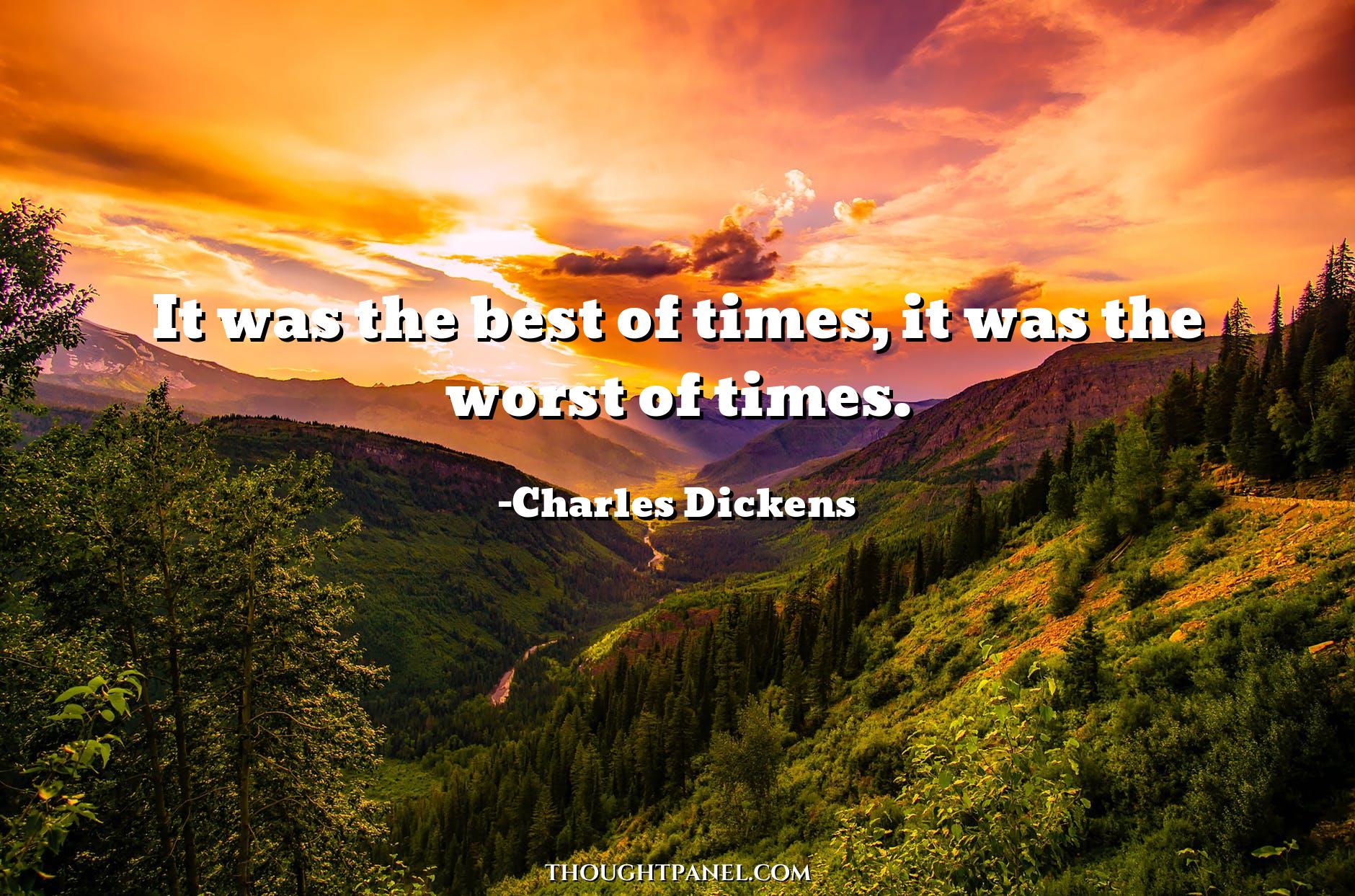 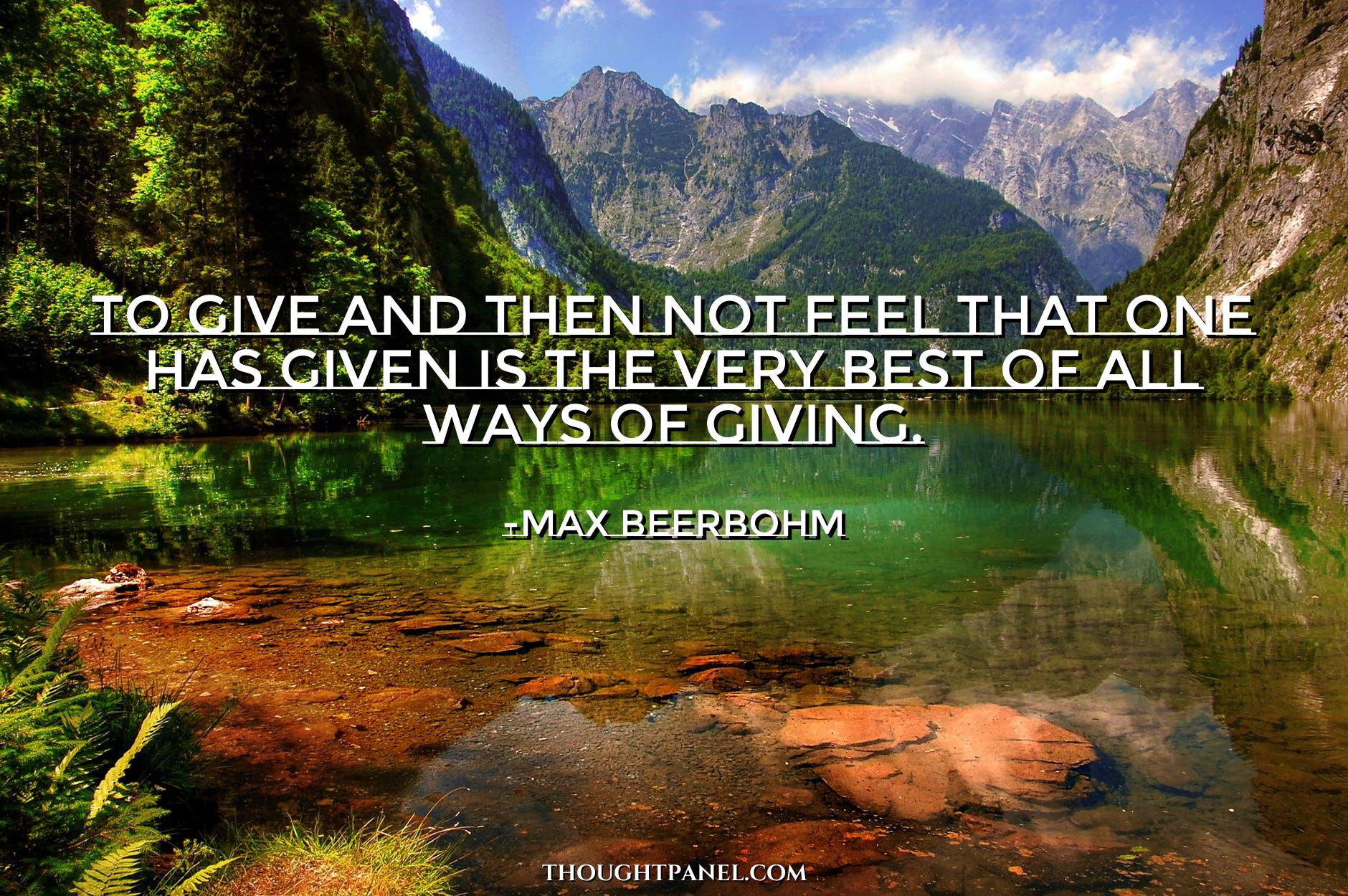 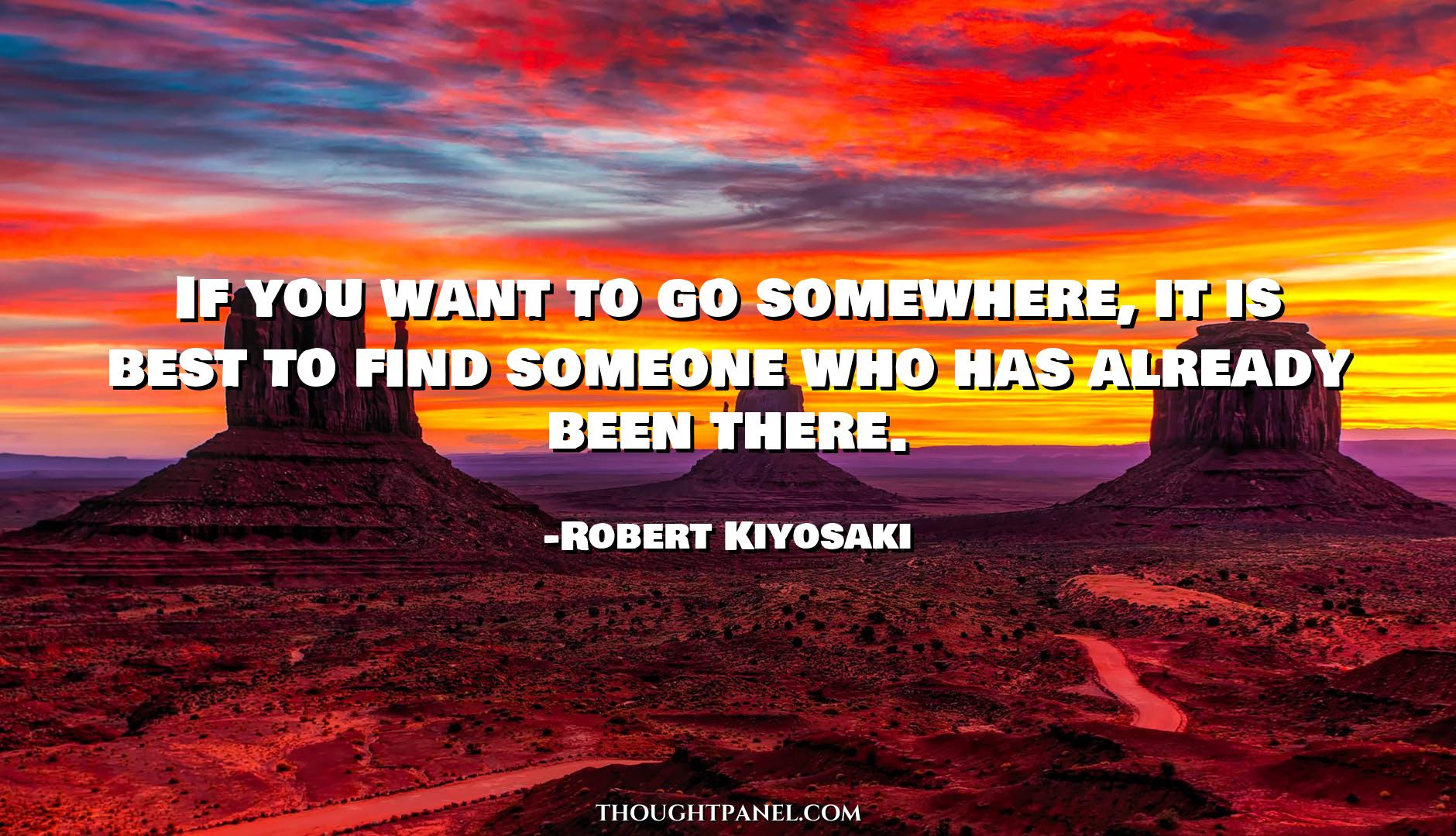 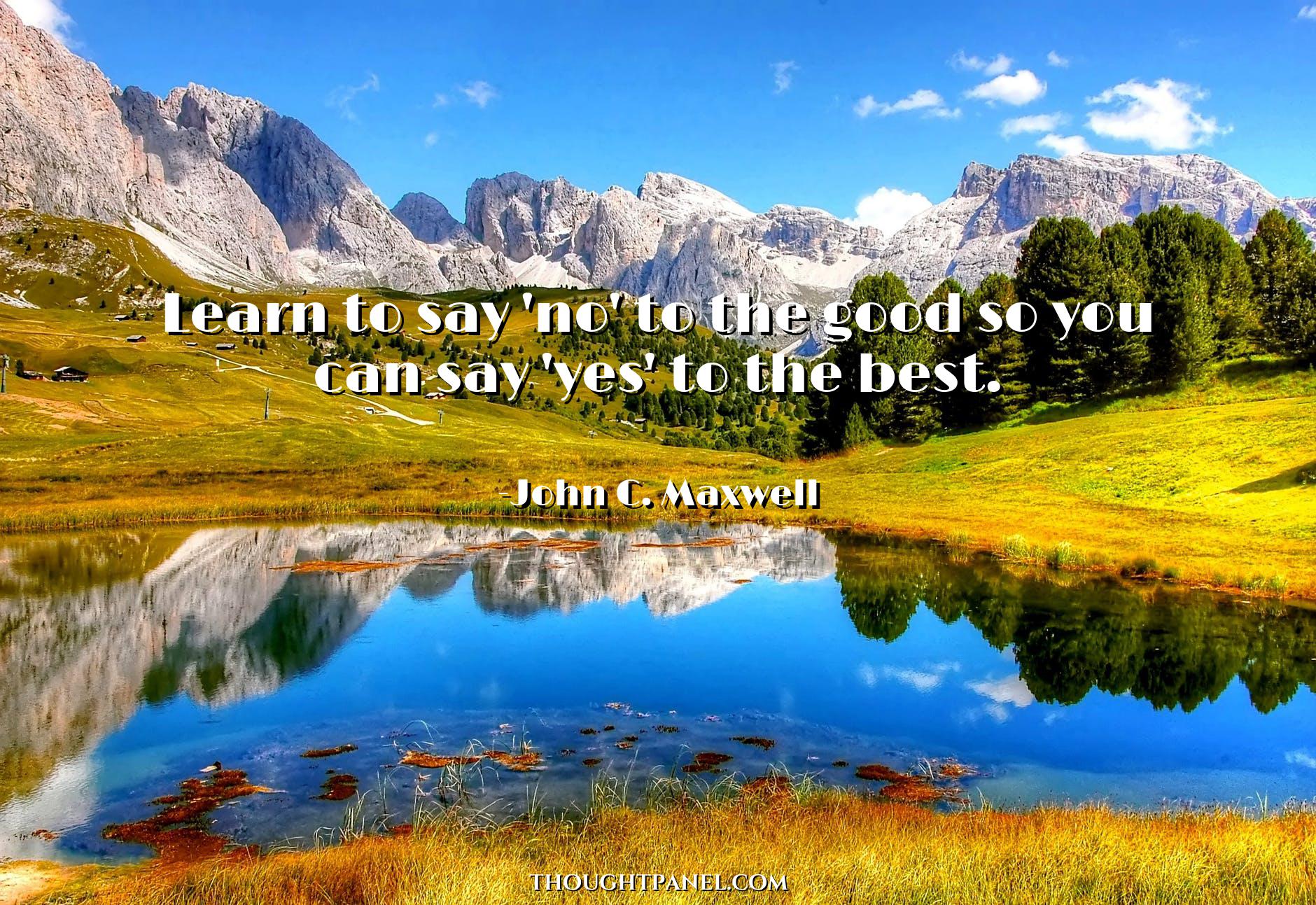 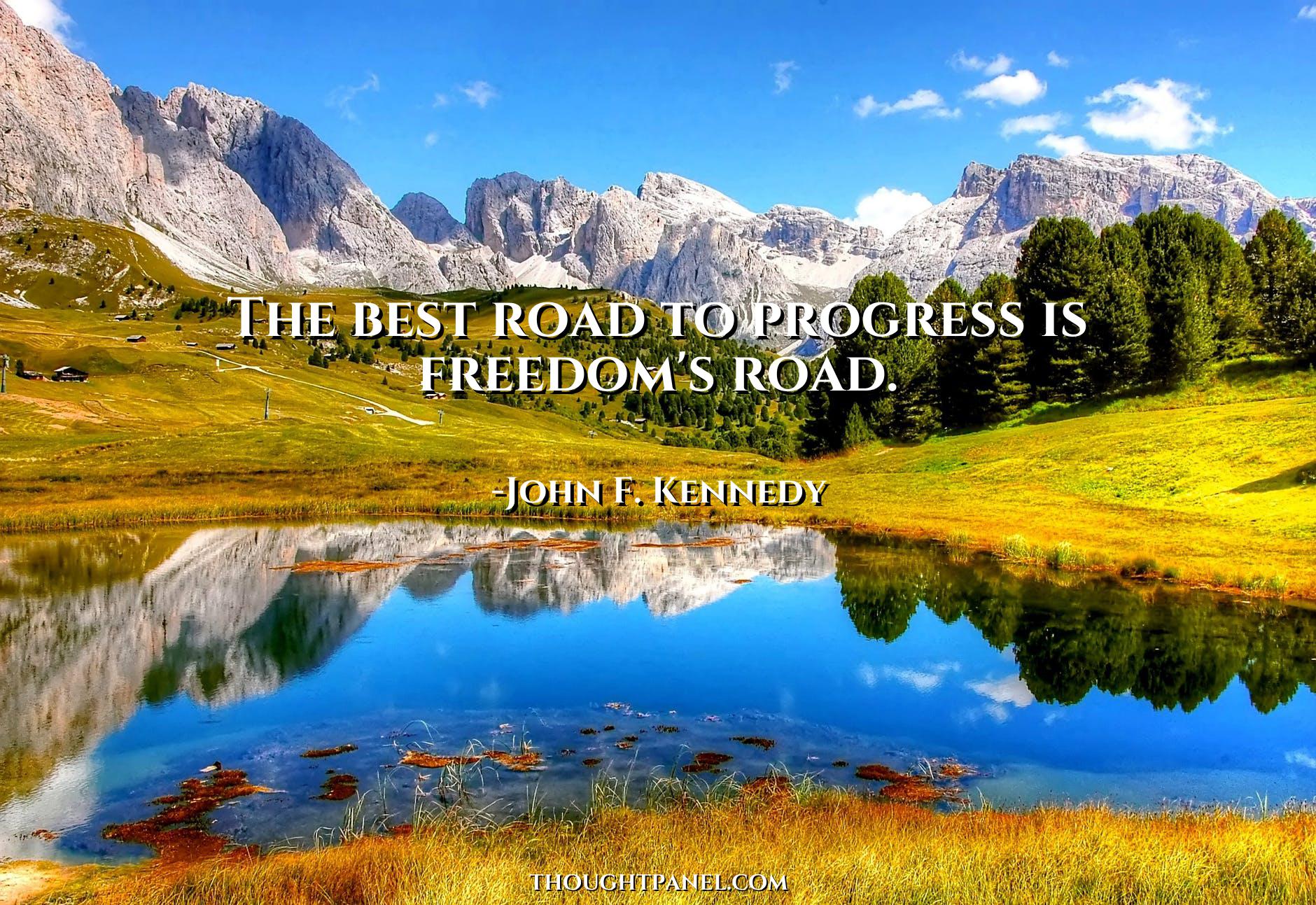 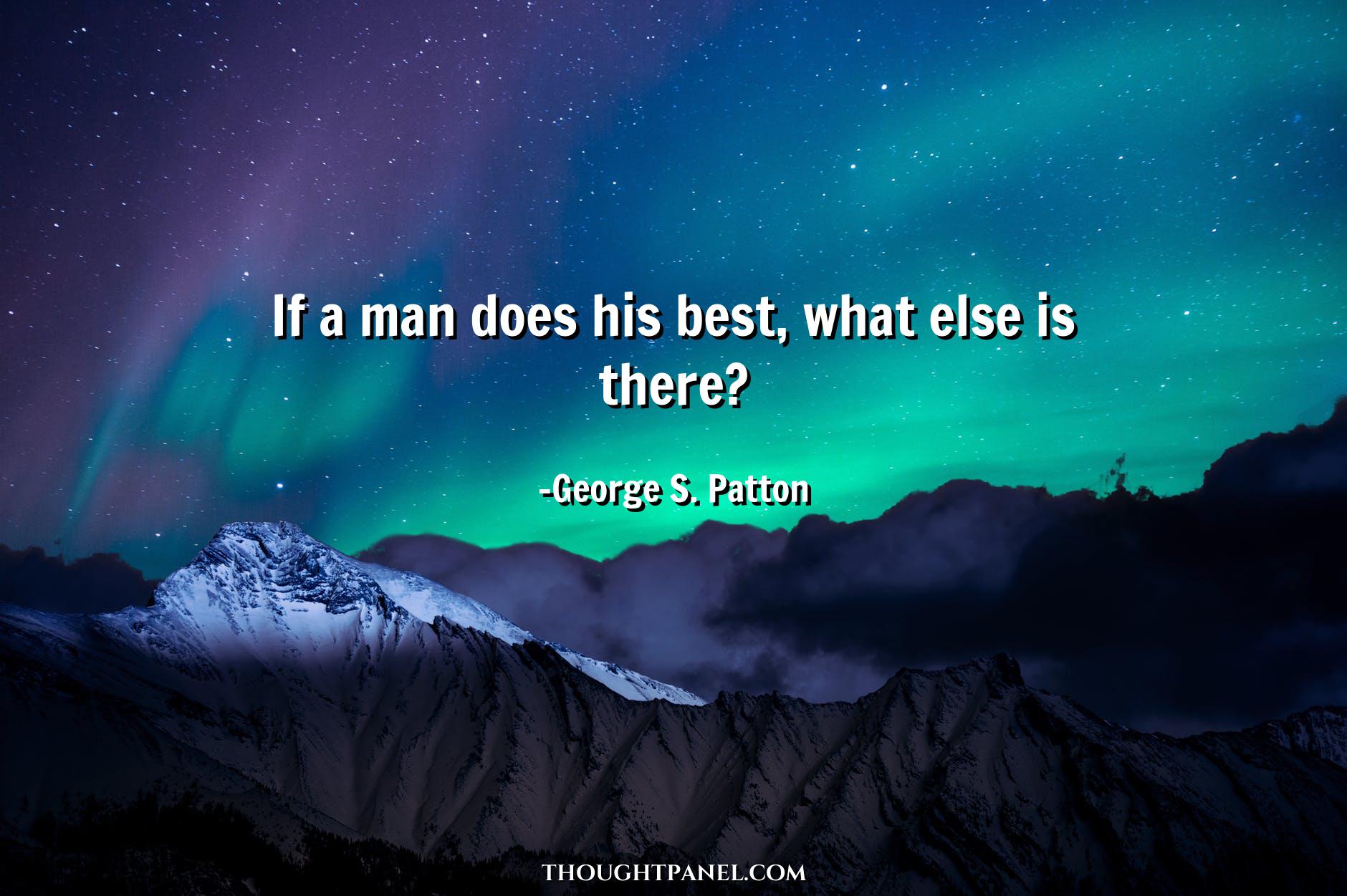 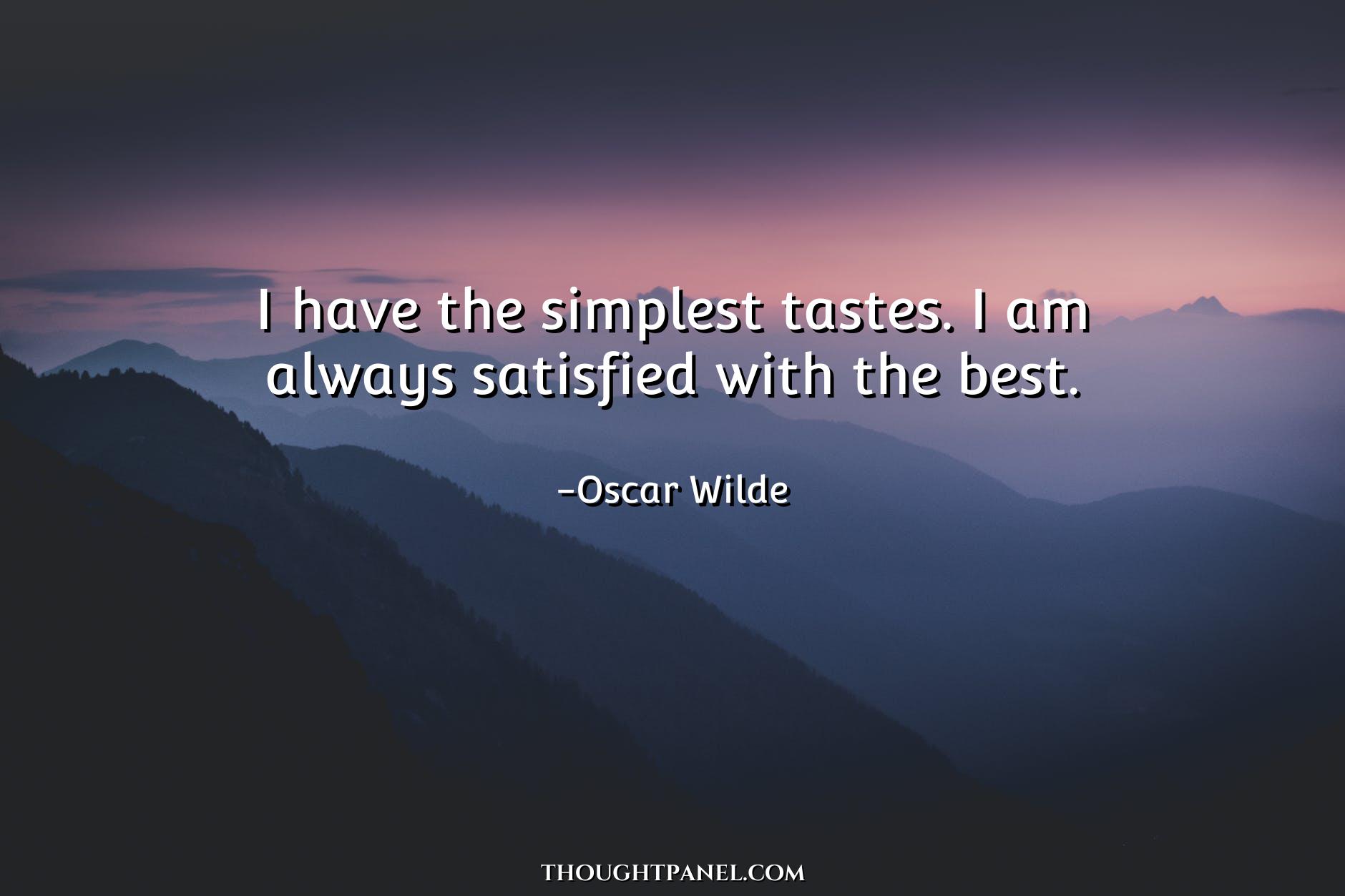 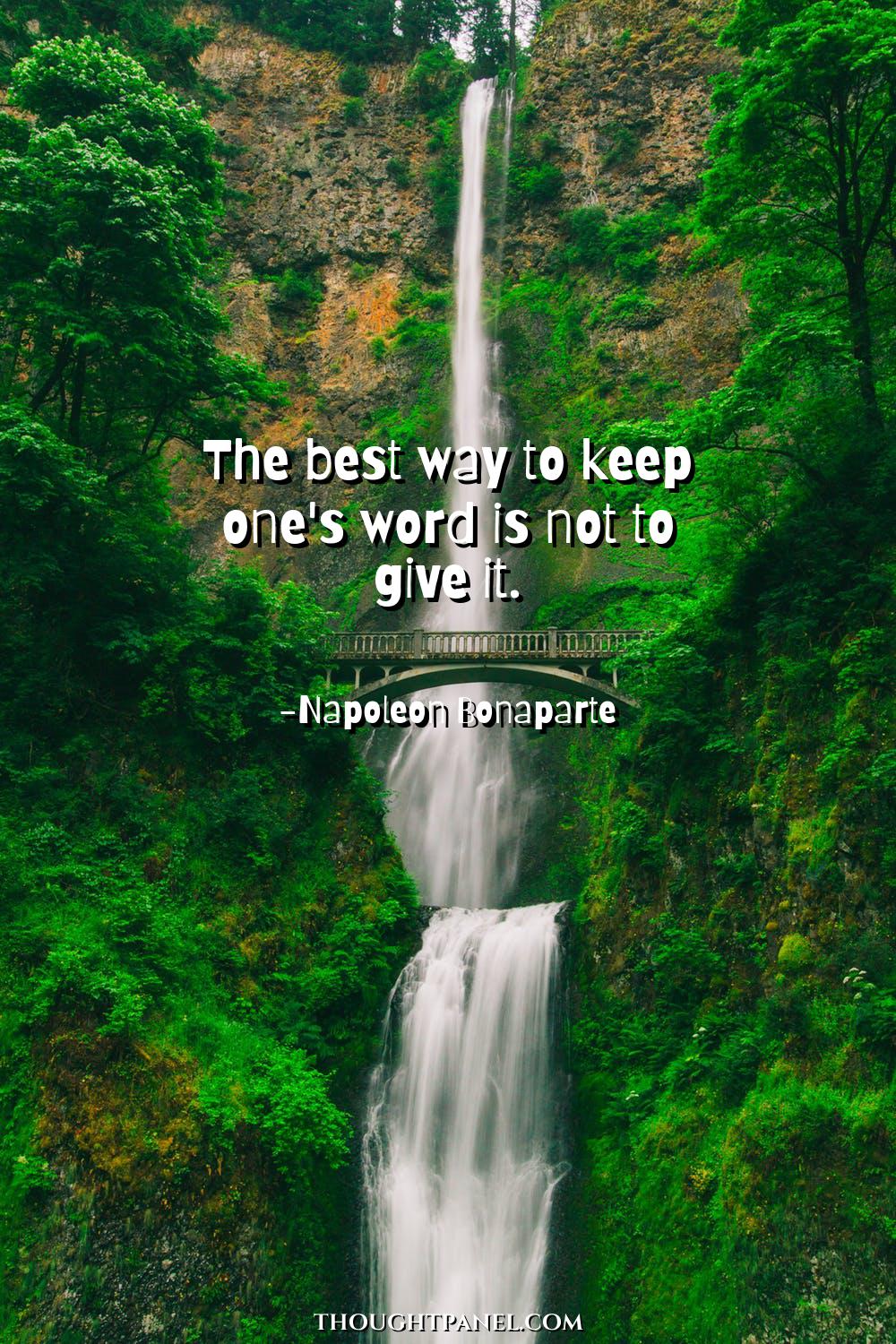